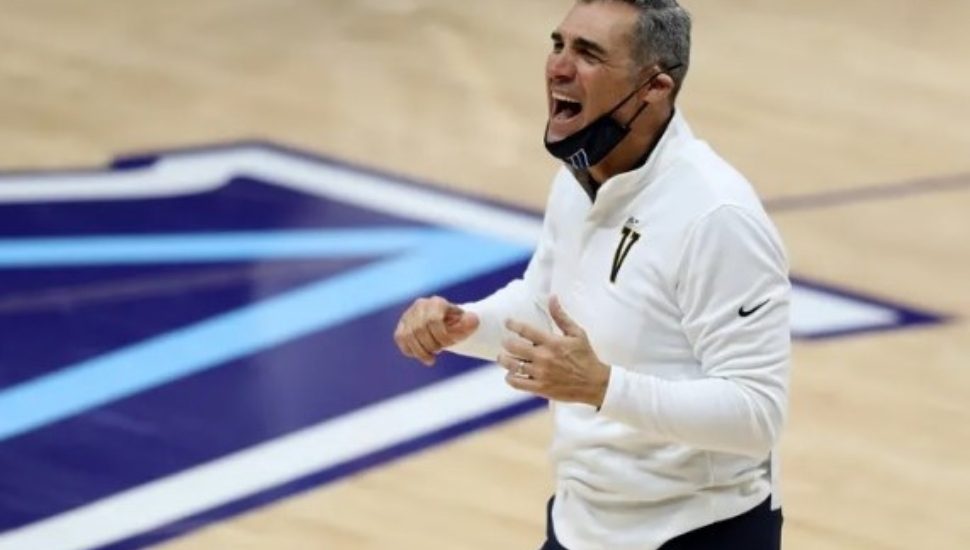 It was “an incredibly rewarding and exhilarating feeling when we finally won the gold,” says Villanova basketball coach Jay Wright describing being on the coaching staff for the U.S. Olympic men’s basketball team, writes Joe Juliano for The Philadelphia Inquirer.

But it wasn’t always fun.

There was an expectation you’re coaching NBA players expected to win every game.

Yet it lost its opening Olympic tournament game in Tokyo to France.

“Knowing that we couldn’t lose, I was more nervous for those games [after the France loss] than any other game I’ve ever coached,” Jay Wright says,

There were a lot of people second guessing player choices and criticizing the team after the loss to France, not understanding the challenges.

There were injured players, free agents that couldn’t participate and other surprises, like losing the NBA’s second leading scorer, Bradley Beal, who was placed in health and safety protocols, Wright explains.

But Team USA didn’t lose again. It took the next four games and defeated France, 87-82 for the gold.

Still, for Wright, it was “truly one of the great experiences I’ve ever had in any sport — basketball especially.”

Read more at The Philadelphia Inquirer about Jay Wright’s experience with Team USA at the Tokyo Olympic games.