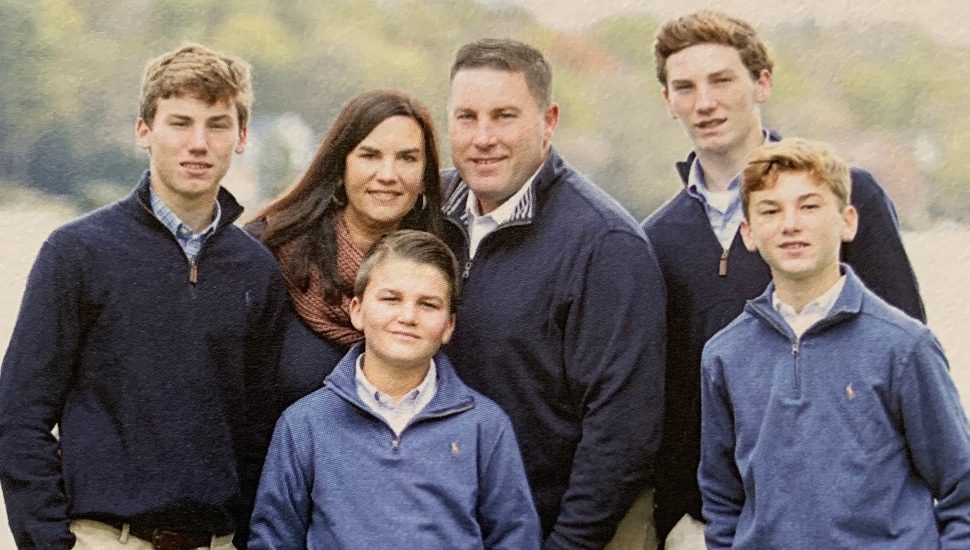 American Community Journals (ACJ), publisher of BUCKSCO Today, continues to expand and deepen its reach throughout the greater Philadelphia Region.

To cultivate, build, and maintain high-touch service among its existing relationships and forge new ones, the organization has hired Julie Kovaleski in the new role of community ambassador.

Kovaleski, of Collegeville, brings with her the sharp-eyed attentiveness of a marketing professional, with a unique ability to build fast but meaningful business relationships.

Her skill at nurturing interpersonal connections may stem from the nine years she spent as an elementary school teacher.

The business savvy however, results from both study and experience.

Her past work experience provides expertise in marketing and customer service, the former from her years as a consultant for Healthcare Financial Solutions (Conshohocken) and the latter from her role as a customer care representative for Ashfield Pharmaceuticals (Ivyland).

Kovaleski’s list of abilities relevant to communications and journalism come from her four years’ experience with Best Version Media (Brookfield, WI). Under its auspices, she launched and published two hyper-local magazines (Upper Providence Living and Limerick Living) while closing more than 100 long-term contracts worth over $1 million.

She has held positions in local organizations that resonate with her professional side and her familial side. ACJ easily recognized the advantages that these experiences provide and their applicability to its new position.

In assessing her new role as ACJ’s community ambassador, Kovaleski said, “I felt so drawn to the mission-statement of this organization, especially its desire to accent the upbeat, the positive.

“There’s so much negativity in the news today. I like the fact that we focus only on the positive. The power of the written word to shape outlooks can be used for good or ill. ACJ’s intent is that it be used only to show the upside of life. That’s a unique business model. But one that I believe in.”

She continued, “All of us adhere to various philosophies or life-lessons we pick up along the way. I gain much from one of my favorites from Mother Teresa, who said, ‘I alone cannot change the world, but I can cast a stone across the waters to create many ripples.’

“That’s what ACJ does. It changes the world through a series of little ripples of goodness published daily.”

Ken Knickerbocker, American Community Journals’ publisher, said, “We are thrilled to have someone of Julie’s caliber under our umbrella. From the moment I received her resume, I saw that she was a wish-list hire for our organization. I’m so glad she decided to take the next step in her career with us.

“I look forward to Julie’s ongoing contribution in building the ACJ brand. We will be relying on her ability to connect with corporate leaders, representatives of local government, local boards of directors, members of nonprofits, and a host of other strategic contacts for our organization.”

American Community Journals publishes four editions of news — two daily and two twice-daily — six times a week, reaching 110,000 readers. Its journalistic lens is one of positivity, uplift, and affirmation of the human spirit among the everyday citizens who live in and around Philadelphia.