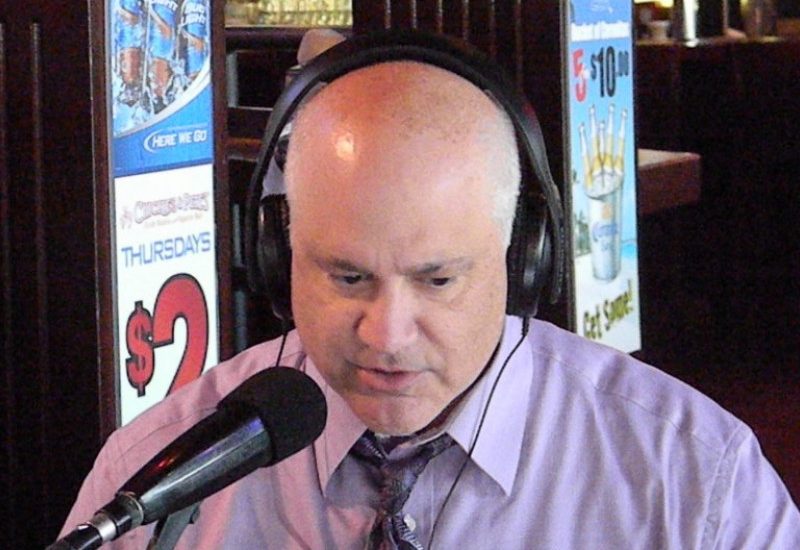 Glen Macnow will be inducted into the Philadelphia Jewish Sports Hall of Fame.

Havertown resident Glen Macnow – who has been working in sports media, both in radio and newspapers, for three decades – will be inducted in the Philadelphia Jewish Sports Hall of Fame, writes Bruce Adams of the Main Line Media News.

The induction ceremony is scheduled for Thursday, May 26 at 5:30 at the Gershman Y at 401 S. Broad Street in Philadelphia.

Macnow started with the Philadelphia Inquirer in November 1986.

“My first assignment [with the Inquirer] was when I went to lunch with [Phils’ owner] Bill Giles to discuss the Phillies’ business structure,” Macnow told Adams.

In 1993, Macnow moved over to WIP sports talk radio, where he’s been ever since.

A Philadelphia fan favorite is when Macnow pairs up with Philly icon Ray Didinger on WIP every Saturday and Sunday morning. The two have worked together since 2005.

Click here to read more about Macnow in the Main Line Media News.