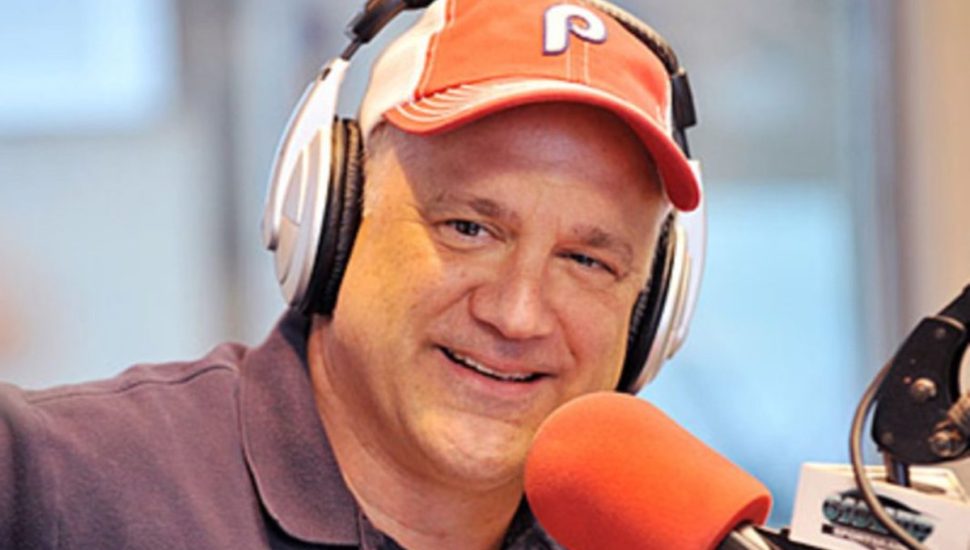 “I am concerned about the country,” said Macnow. “I don’t like what’s being left for my children and my grandchildren in terms of the environment, debt, and lack of civility.”

Macnow, who identifies as a moderate Democrat, talked about a potential bid with four past and present members of Congress, and others experienced in running campaigns. He also spoke to some people in media, and ultimately decided against running.

One of the deciding factors was spending most of his time raising money for the campaign.

“I would have liked to serve in Congress and serve the public,” he said. However, “I think I would not have enjoyed the prospect of asking everybody I know, as well as complete strangers, to give me a lot of money.”

Another key factor is that he enjoys his day job too much.

Read more about Havertown’s Glen Macnow in the Philadelphia Inquirer by clicking here.

A Trickle of Voters Tuesday as Mail-in Ballots Number 39,864