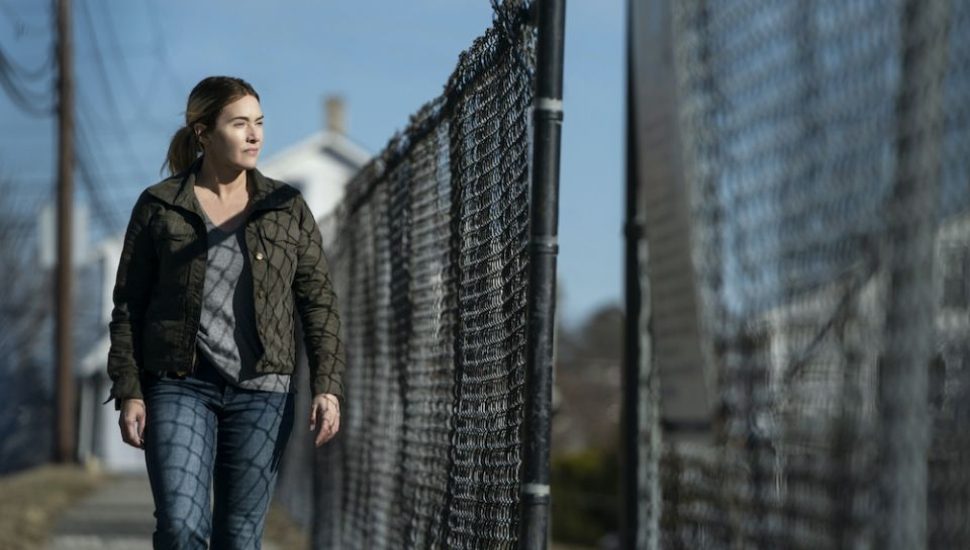 When “Mare of Easttown” detective Mare Sheehan discovers a burglar she’s chasing is Freddie Hanlon, brother of her high school friend Beth, there are no criminal charges, writes Christopher White for ncronline.org.

Hanlon, addicted to opioids and living in a place with no heat, instead is sent to Fr. Dan Hastings and to St. Michael’s, the local Catholic parish’s shelter.

It’s the way things are handled in Easttown, where everybody knows everyone else.

And in large parts of Delaware County, it’s handled that way, too.

In “Mare of Easttown” there’s bits of Catholicism in every episode.

“Easttown” has successfully demonstrated the idea of community, which helps explain its universal popularity.

Easttown, like Delaware County, is full of cultural Catholics. Even if not fully practicing, they feel like God is watching. There’s guilt, shame, duty and they agonize over it, says Jesuit Fr. James Martin, a Philadelphia area native.

Read more at ncronline.org about the Catholic links to Mare of Easttown.

Now that the last episode has aired, check out this HBO video on the making of “Mare of Easttown.”

EntertainmentDelaware Countians Lent Their Voices to Help Kate Winslet and Others in 'Mare of Easttown' Learn Delco-eseMarch 31, 2021

EntertainmentDon's Deli in Boothwyn Creates Sandwich Celebrating Its Role in Mare of EasttownMay 29, 2021