Cabrini Speaker: America Is at a Moment of 'Profound Transition' 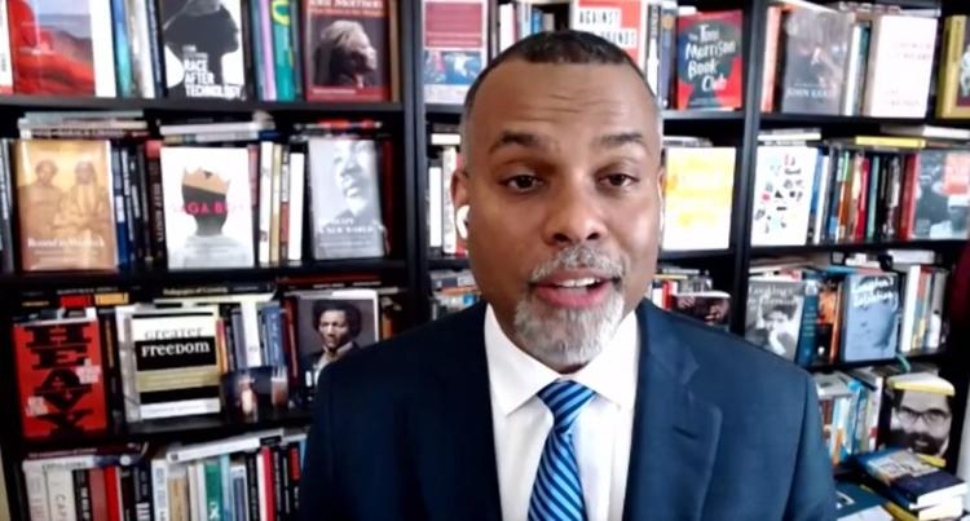 Eddie S. Glaude Jr, political commentator and professor at Princeton University, says we are at “a moment of profound transition” for America, but the substance of that transition is still unclear.

Glaude chairs the Department of African Studies at Princeton.

He gave a keynote address at the fourth annual Shirley Dion Celebration of Urban Education Symposium at Cabrini University in Wayne, writes Richard Ilgenfritz for mainlinemedianews.com.

You can see change happening historically just by looking at Princeton class reunions, he says.

Now the struggle is to find a diverse faculty to teach a curriculum representing the complexities of the world.

Racial inequality is the consequence of choices made. To remedy it, you have to admit we created it and be deliberate in getting rid of it, he says.

“Every student who grabs hold of a Cabrini degree will be a transformational agent who will help us bring about the kind of world that God wants us to inhabit. Who knows? If we’re courageous, we might get it right this time.”

From Child Guidance Resource Centers: Talking to Our Children About Race and Violence