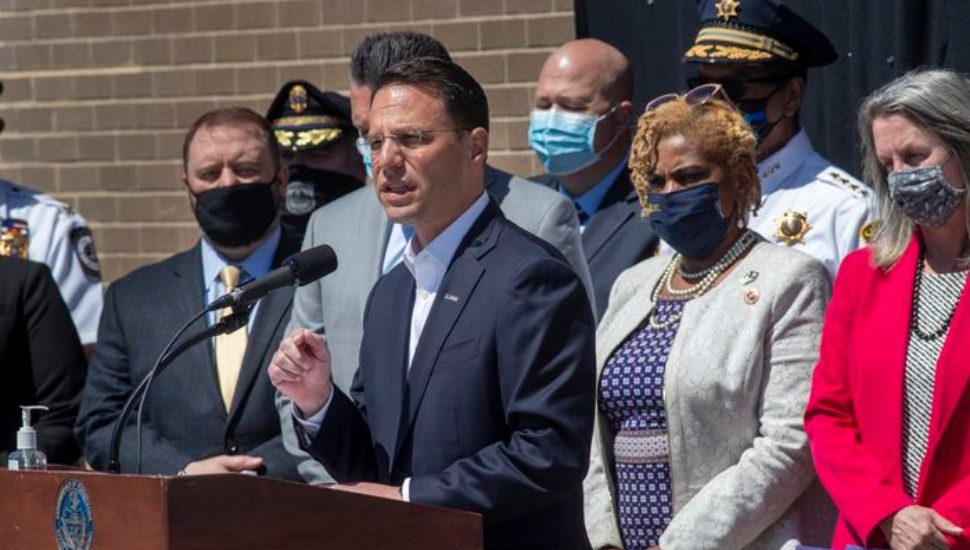 Drug arrests in the past only led to incarceration. Now there’s an option for treatment, writes Vinny Vella for The Philadelphia Inquirer.

Almost 1,000 people fatally overdosed in Delaware County in the past year.

Earlier and faster intervention may have saved some.

Through the Law Enforcement Training Initiative, police can fast-track someone into a treatment program through the county’s drug court.

Local police can offer the treatment option in low-level drug arrests to those who want it.

Delaware County is the sixth county in Pennsylvania to join the program, spearheaded by state Attorney General Josh Shapiro.

“Sometimes people who are suffering from addiction don’t know where to turn, but they know they can trust their local police department,” Shapiro said. “We’re telling them ‘turn to us.’”

The initiative started in 2018 in Somerset County, near Pittsburgh. It has expanded throughout the state.

The Bucks Police Assisting in Recovery program trains officers in substance-abuse disorders and has them serve as “ambassadors” to treatment programs.

“By getting law enforcement involved in the initial steps,” Shapiro said, “we can minimize the stigma of raising your hand and saying ‘I need help.’”

Read more at The Philadelphia Inquirer about this option in drug arrests.