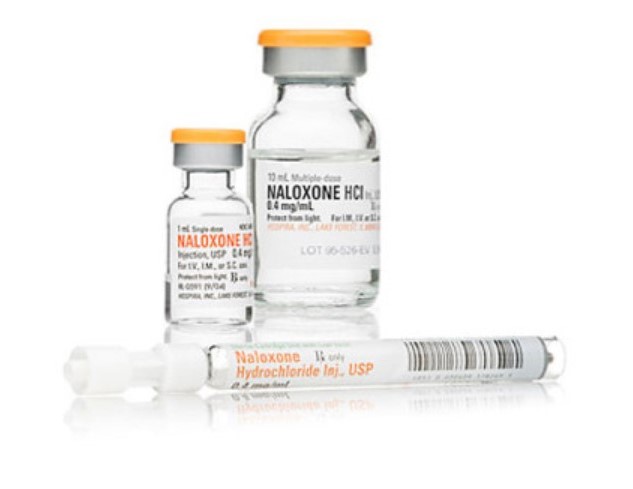 Delaware County police lead the state with 18 percent of Pennsylvania's drug overdose saves through the use of the antidote naloxone.

As drug overdoses surge in the state, Delaware County stands first in the line of defense against the spreading epidemic.

Police throughout the county have saved more people from deadly drug overdoses than any other county in Pennsylvania, according to a Daily Times report by Kevin Tustin.

The numbers total 545 of the 3,000 statewide saves, or 18 percent, made by administering the anti-overdose drug naloxone since it was legalized in late 2014 and put into the hands of first responders.

The effort within Delaware County has been led by the 181 saves administered in Upper Darby Township.

Read more about Delaware County’s lead in the statewide battle against overdoses in the Daily Times here.