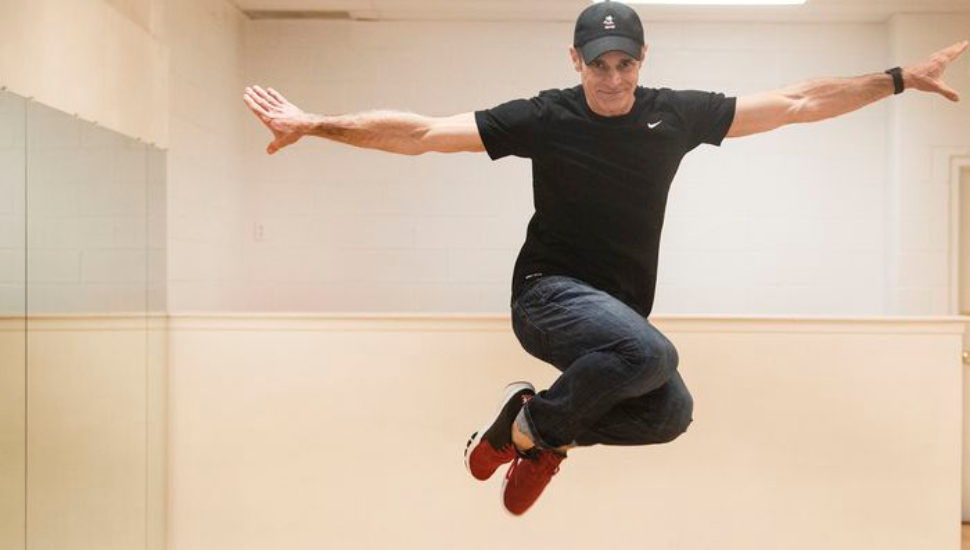 If you’re a fan of Disney, you might recognize some of the people now working at Twirl, a Newtown Square dance studio, writes Marc Narducci for The Philadelphia Inquirer.

When the pandemic hit, and Disney laid off many of Sinns’ former colleagues, he hired some of them to work at his studio.

“I thought, ‘Why don’t I reach out to them first before I go anywhere else [to find job candidates] to see if they would be interested?’ I knew they needed the work,” Sinns said. “They are like family to me, and my heart just went out to them.”

Sinns was in the 2006 opening cast of Finding Nemo, the Musical, at Disney’s Animal Kingdom.

He stayed until 2016 before moving north and opening the studio. Twirl now has up to 315 students, from age 3 to adult.

“Pretty much everything I’ve needed came from the Disney performers, which was awesome,” he said. “It’s just such a talented group of people, and they all had skills.”

Read more at The Philadelphia Inquirer about Sam Sinns and the Twirl Dance Studio.

Take a video YouTube tour of the Twirl Dance Studio.

EducationCartooning with a Disney Artist Up Next as Part of WCU’s Annual Fundraising GalaFebruary 25, 2021

TourismBe Vigilant: 9 Tips for a Safe Trip to Disney World in a PandemicJuly 10, 2020