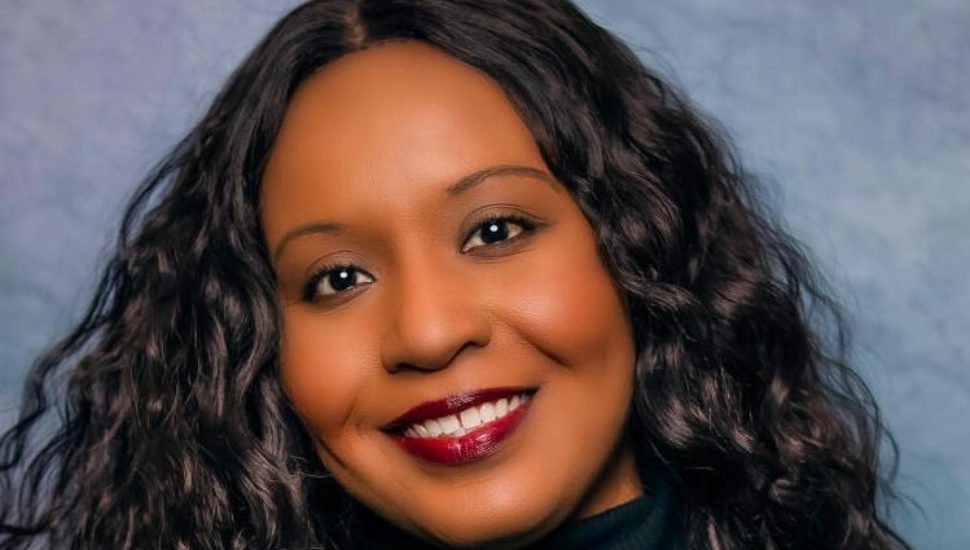 Kiz Mentor of Collingdale was named the inaugural winner of the Nina Lo Presti Award, given for best feature or TV pilot written by a female screenwriter with ties to the Greater Philadelphia area.

Mentor will use the $5,000 prize to finish the film based on her screenplay, writes Peg DeGrassa for the Daily Times.

It is part of the Greater Philadelphia Film Office’s annual “Set in Philadelphia” 2020 Screenwriting Competition.

“In these ‘Set in Philadelphia’ winners, I feel excited about the future of film in Philadelphia,” said Sharon Pinkenson, executive director of the Greater Philadelphia Film Office. “Their voices and their stories are sure to bolster our city’s reputation as a place that nurtures talent and targets the region as a prime location that filmmakers embrace when producing TV shows and films.”

Mentor’s screenplay, “Power of Balance,” focuses on a 16-year-old girl who gets infected by a mysterious liquid. She gives birth to a child who becomes an icon for the oppressed.

Mentor is an award-winning independent film producer. She has worked in development, production and marketing in Hollywood’s top studios, including Twentieth Century Fox, HBO and Universal.

Read more at the Daily Times about Kiz Mentor and the Greater Philadelphia Film Office.

CommerceResidents Get an Eyeful of Hollywood as HBO Series Films in DelcoNovember 13, 2019

EntertainmentVillanova's Ardrossan Estate Makes It on to the Big Screen in the New Film 'A Call to Spy'February 15, 2021