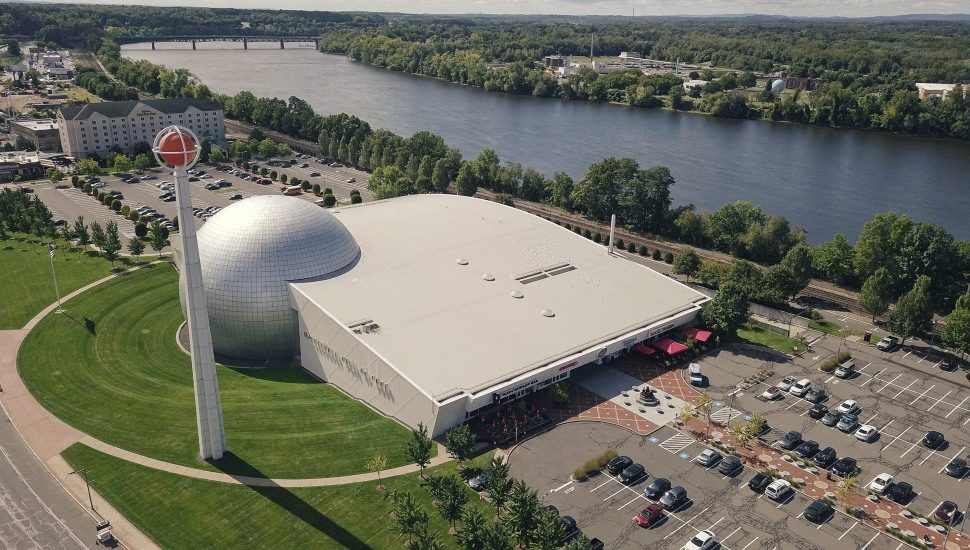 Wright is in his 20th season at Villanova and 27th overall as a head coach.

He has been named twice as Naismith National Coach of the Year in 2006 and 2010.

“It’s truly humbling to be considered as a candidate by the Naismith Memorial Basketball Hall of Fame committee,” Wright said “To have your name mentioned with these incredible basketball icons is an honor.”

At Immaculata, Stanley played for four AIAW national championship teams, winning titles in 1973 and 1974. She finished second in 1975 and 1976,

Read more at the Daily Times about these possible Hall of Famers.

Jay Wright talks in this short video about the attitude he expects his Villanova team to have.

For Jay Wright and Villanova Basketball, Attitude Is Everything