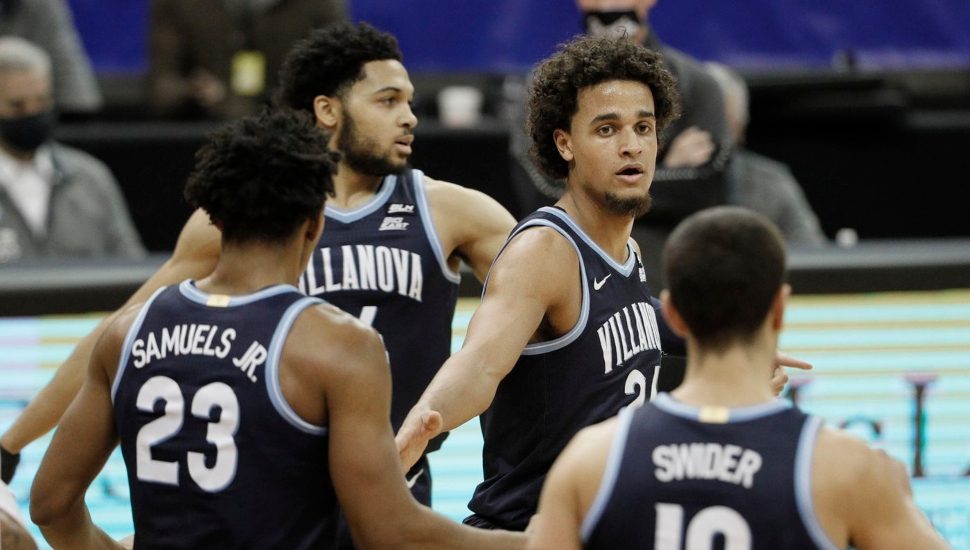 Jeremiah Robinson-Earl is an old soul who follows the advice of Kobe Bryant when he’s out on the court with the Villanova Wildcats, writes Joe Juliano for The Philadelphia Inquirer.

“He talked about, everybody has their own box and how you should dance beautifully in your box,” Robinson-Earl said.

Coach Jay Wright is the one who calls the Villanova sophomore an old soul, for the way he’s content to play his game, stay in the team concept and excel in the areas he’s good at.

Wright calls him one of the best defensive players in the country.

“His mindset, he’s more mature than a lot of individuals at his age,  said L.J. Goolsby, coach of KC Run GMC. “His mom’s done a phenomenal job raising him. He’s a special young man.”

Robinson-Earl played internationally for USA Basketball, and was second-leading scorer at the 2019 FIBA U10 World Cup in Greece.

Read more about Jeremiah Robinson-Earl at The Philadelphia Inquirer. 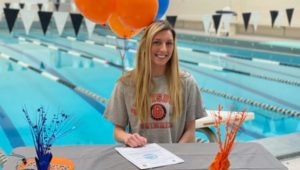 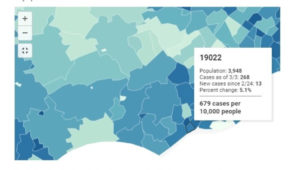 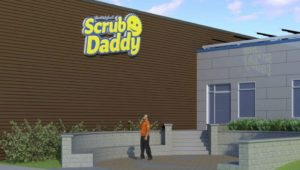 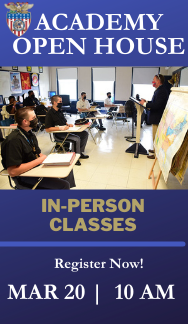 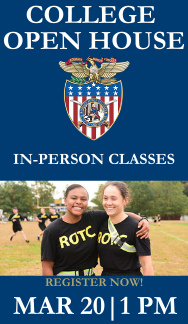