Potential Heart Condition Kept Langston Wilson Off the Court in High School. Now the Offers Are Pouring In. 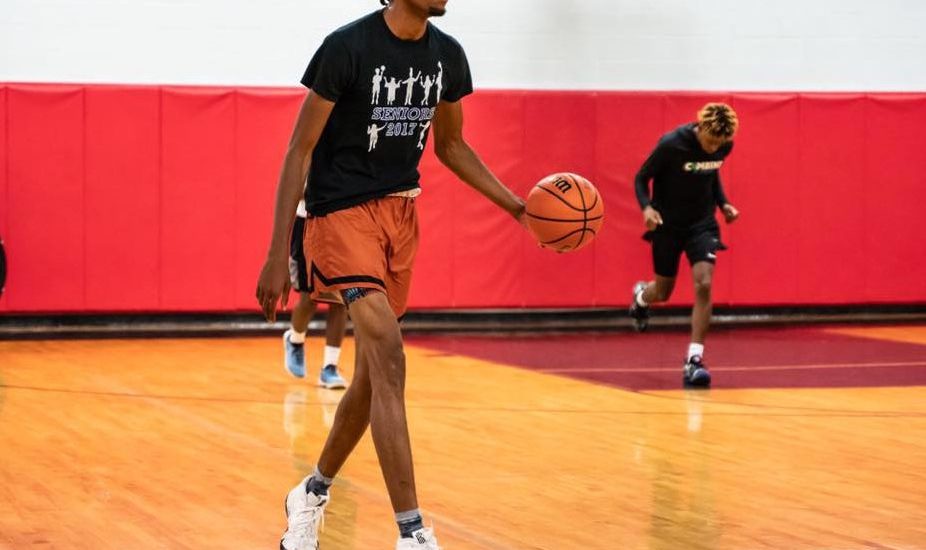 Langston Wilson could only watch through tears while his fellow basketball teammates at Bonner-Prendergast improved their game and went on to earn scholarships, writes Aaron Carter for The Philadelphia Inquirer.

Langston shared a gene with his father, Ron Wilson, center for Villanova in 1995 that left him vulnerable to Marfan syndrome, a connective tissue disorder that can lead to abnormal heart values.

Ron Wilson played for the Harlem Globetrotters after college, but ended up with four open heart surgeries and a mechanical heart valve in 2010.

Langston was kept off the court fearful the same would happen to him.

In 2019, Langston’s childhood cardiologist cleared him to play. He hasn’t looked back.

He went from a high school team manager to a guy with 25 missed calls from coaches such as Bill Self of Kansas and Bob Huggins of West Virginia.

After one season at Georgia Highlands College, the 20-year-old has 44 scholarship offers. He’s the most sought-after junior college recruit that never played high school basketball.

“That’s a perfect example of my life,” Wilson said in a phone interview. “My high school chapter ended as a dream deferred. Now, it’s a dream preferred.”

Read more about Langston Wilson in The Philadelphia inquirer.

MalvernN.Y. Times Recounts How the Immaculata Women’s Basketball Team Had to Self-Fund Its Way to Being MightyApril 7, 2021

EntrepreneurshipSCORE Keeps Small Businesses A Step Ahead With Free Webinars in MarchMarch 29, 2021

Philadelphia RegionBasketball Legend Phil Martelli Does What It Takes to Not Miss His Shot at a National TitleMarch 25, 2021