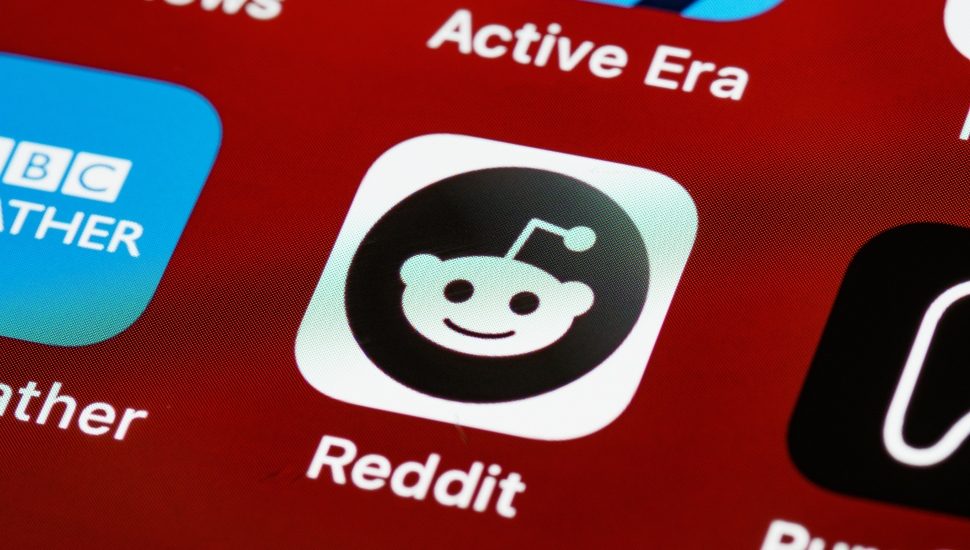 Recent weeks have seen Reddit garner a lot of attention in the news as the social media site’s calculated efforts caused the stock of diminishing companies like GameStop to surge.

Amid the stories of many Redditors who have now become wealthy from this tactic, it may also make many wonder whether this strategy could be a method to save malls altogether.

However, analysts are saying not to get your hopes up.

Per Patrick Clark and Natalie Wong of Bloomberg, if anything, the rise in stock values may actually cause major investors to sell off their shares with ties to malls while the value is so high.

That is exactly what happened in the case of mall owner Macerich Cos. where the Ontario Teachers’ Pension Plan sold almost $500 million of their shares that were connected to Macerich. This sale happened just last week, while the plan from Reddit to profit off GameStop’s stock had gone into full effect.

So while local mall owners like PREIT, owners of the Springfield Mall, are still hanging on despite having to file for bankruptcy recently, it is unlikely that they should see this plan from some ambitious Redditors as a benefit to them.

Some of their retailers like GameStop, Bed Bath and Beyond, and AMC might see their value rise, but everyone is conscious that this is an abnormality that won’t last long.

Research firm Green Street commented on the commotion caused by the investments of the WallStreetBets subreddit, stating that the “clear misplacing should presumably correct with time, even if the near-term is unpredictable.”

To learn more about the impact Reddit has had on retailers, check out Bloomberg’s article by clicking here.