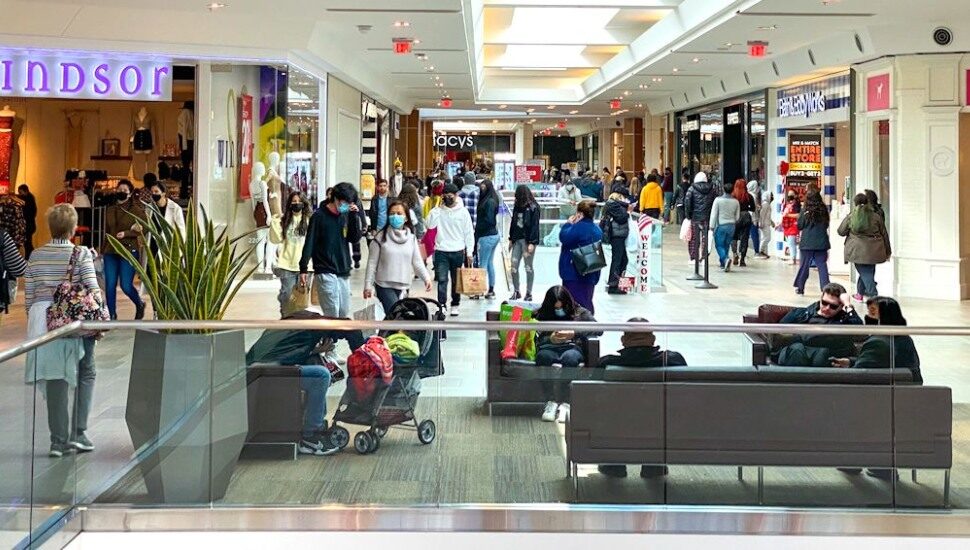 PREIT (Pennsylvania Real Estate Investment Trust), the owner of the Springfield Mall, came out of Chapter 11 bankruptcy Friday with a deal that gives access to up to $130 million in capital, writes Ryan Sharrow for Philadelphia Business Journal.

It also provides flexibility in paying off the company’s $1 billion in debt.

PREIT filed Nov. 1 for Chapter 11 bankruptcy protection after it failed to get 100 percent approval of its restructuring plan. While 95 percent of its debtors approved, Strategic Value Partners, which owns 5 percent of PREIT’s debt, did not.

They have since relented and approved the pre-packaged plan.

“Having quickly and efficiently completed our financial restructuring, PREIT is now a more resilient company with additional resources and financial flexibility to continue delivering terrific experiences for consumers and outstanding service for our retail partners,” PREIT CEO Joseph Coradino said in a statement Friday.

Deal Falls Through for Springfield Mall Owner, Dashing Hopes for a Cash Infusion