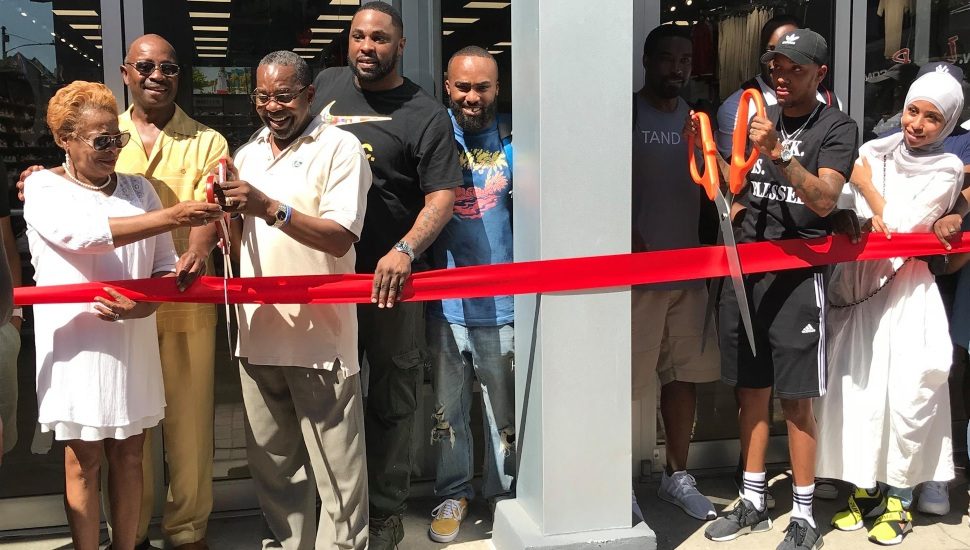 Image via City of Chester Facebook page.
Ribbon cutting for the opening of DTLR in Chester.

Comcast Business is investing $1 million to install 2.5 miles of broadband infrastructure along the city’s Avenue of the States for businesses there, writes Kathleen E. Carey for the Daily Times.

“Focusing on the redevelopment of Chester was on the forefront of our minds,” said Stephanie Kosta, Comcast’s vice president of government affairs. “Chester has elements to be a wonderful showcase city.”

Comcast is already supporting Chester’s Black, indigenous and persons of color-owned small businesses with $10,000 grants through its RISE program.

“Without technology, it’s impossible to have access to the outside world. Especially in the COVID era, the success of a business is dependent on being online. Technology is now one of the basic needs any business must have to survive,” Johnson said.

Read more about Comcast’s involvement in Chester in the Daily Times.

ChesterThree Chester Natives Find a Home With the Chicago BearsJanuary 12, 2021