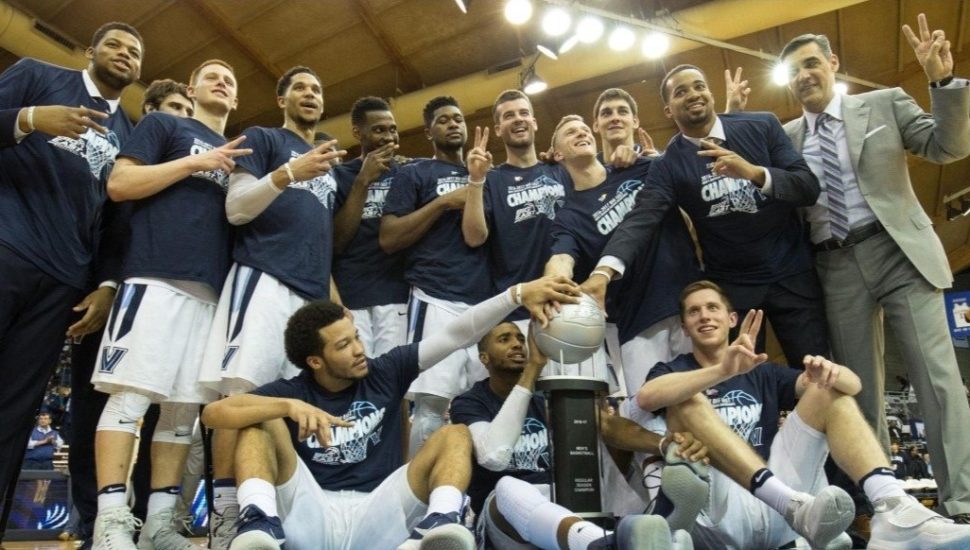 Villanova's sports teams not only dominate the Big East Conference in athletics, but also in academics. Image via Villanova University.

Whether they’re in the classroom, on the court, or elsewhere on campus, Villanova’s student-athletes seem to always be at the top of their game.

The honor lauded the Wildcats’ academic, athletic, and service excellence in 2015-2016, according to a report in The Villanovan by Jack Judge.

The university posted a 3.25 GPA among student-athletes, including a school-first 3.0-or-better average on all 24 teams, and a school-record 3,123 volunteer hours.

“Receiving the Big East Presidents’ Award for the second year in a row is a testament to the strong emphasis that Villanova places on academics and community service, while competing at the highest levels of collegiate athletics,” Donohue said.

Read more about the award-winning year in The Villanovan here, and check out previous DELCO Today coverage of the college here.