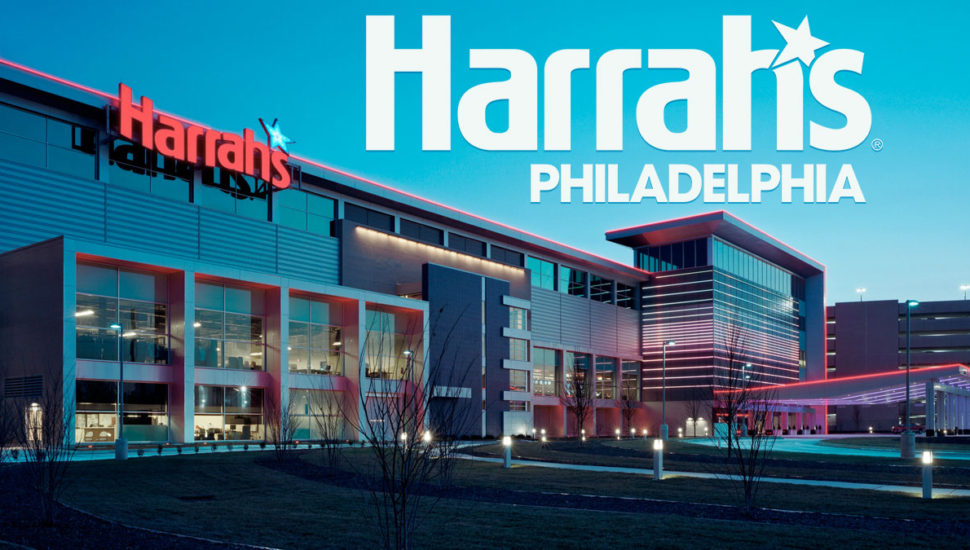 Harrah’s Philadelphia offers an Atlantic City type of gaming experience, “so if you’re local, lady luck is already on your side,” writes Bradley Retter for bestuscasinos.org.

He described Harrah’s Philadelphia, located in Chester, as one of the best casinos on the East Coast.

Harrah’s has evolved from its origins as a racetrack. Built at the former Sun Shipbuilding and Drydock Company, it opened in January 2007 as Harrah’s Chester.

The name changed to Harrah’s Philadelphia in 2012, and in January 2019, the casino started sports betting.

Today there’s 2,000 slot machines, the largest selection of table gaming in the Philadelphia area, a sportsbook and harness racing.

For dining, there’s upscale at The Italian Takeover at Cove’s Steakhouse, casual  at Guy Fieri’s Philly Kitchen + Bar, and Mien Noodles , or grab and go at The Market.

For nightlife, try local and beer on tap drafts at The Copper Mug, C-Bar and Beer Garden on the Patio, or a quick drink at the C-Bar.

Read more about Harrah’s Philadelphia in Chester at bestuscasinos.org.

EntertainmentAlternate Universes in Holmes Is a Great Place to Add to Your Board Game CollectionFebruary 22, 2021

EntertainmentDrive-In Theaters – Like the New One at Exton Mall – Another Way the Pandemic Has Turned Back the ClocksFebruary 18, 2021
Tags: Guy Fieri’s Philly Kitchen & Bar, Harrah's Philadelphia, Sun Shipbuilding