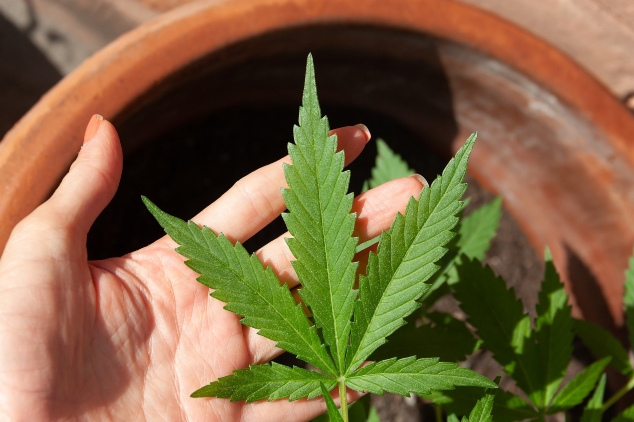 In Delaware County, it will now cost you $50 if you’re caught in possession of less than 30 grams of marijuana, writes Max Bennett for patch.com.

Delaware County Council unanimously voted Nov. 4 for ordinance 2020-8, which decriminalizes possession of a small amount of marijuana and turns it into a health code violation.

Buying and smoking marijuana in public are also civil offenses subject to a fine.

A judge can suspend the fine if the violator agrees to rehabilitative disposition, similar to a first-time DUI offender, or an adjudication alternative.

Minors caught will receive a notice of violation and be detained until parents or guardians are notified.

The ordinance is exempt if marijuana possession occurs on school grounds or a public library.

Councilwoman Elaine Paul Schaefer said the new ordinance better allocates strained resources, is supported by the county’s law enforcement and has been copied by other political bodies.

“We’re not really going off the rails here,” she said. “It’s pretty normalized.”

“It doubles down on the negative impacts of the substance itself by harming the prospects of employment and their education.”

Read more about the new ordinance at patch.com.