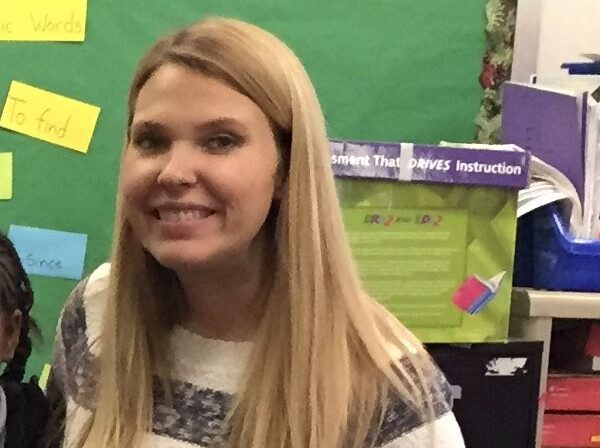 Morris was among 10 educators from four different states honored with the award.

Concerned that the Hispanic students in her school lacked a cultural connection to the school, she added cultural elements into daily activities.

“The inspiration for this project was the voices of my students. The great success of this project helps me to continue to focus on student identity, diversity and equity. Our students deserve an education that celebrates their cultural identities and experiences,” Morris said.

She said that all but one of her English as a Second Language students come from Spanish speaking households, many new to the United States.

Morris grew up in Cheltenham Township. She spent her first year of teaching in Beijing, China.

Read more about Jennifer Morris at the Daily Times.

Penn Delco Teacher Makes Time for Students, In and Out of Class