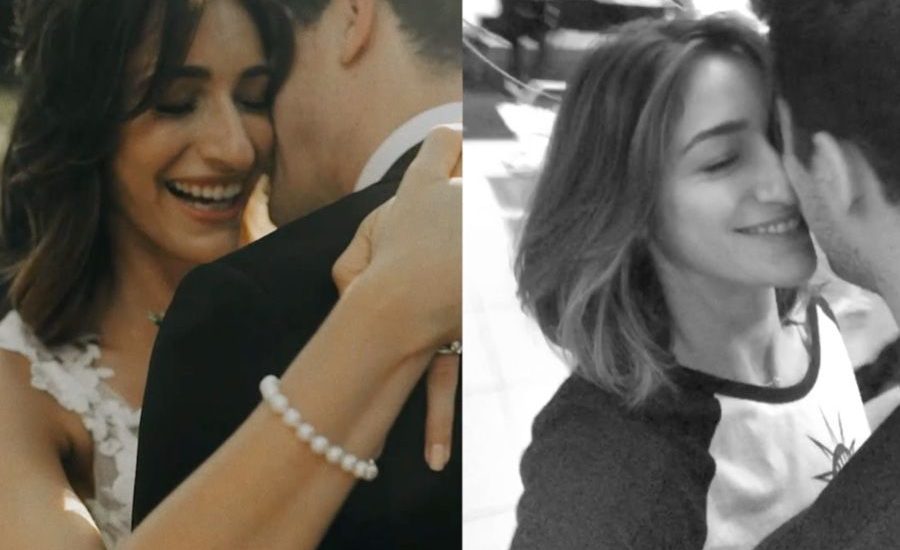 A special wedding day for a singer/songwriter and an actress at the Radnor Valley Country Club has been immortalized in a new song and music video, writes Kristen Schott for Philadelphia Magazine.

Jesse Ruben and Jen Jacob married Oct. 7, 2016. Jesse wanted to capture that special day in a song, “Future,” released this past Friday, Sept. 25.

The third-generation Philadelphia musician, born in Montgomery County, wanted the song to communicate how his life had changed by having Jen  in it. He also wanted something lovely and romantic, to make her cry, which she did.

“I kept going back to the same moment, which was when Jen walked in to our first date,” Jesse says.

The song’s release was timed to the anniversary of their first kiss in 2012.

“I think the message of his song right now is that our futures feel really uneasy,” says Jen, from Bucks County. “But it’s a reminder that there’s a lot of good ahead, too.”

For the song’s video, Jen edited their wedding video from Tree of Life Films & Photography, along with other photos in their life together.

Read more about the music video and the wedding of Jesse Ruben and Jen Jacob here.

Aldan Bride Keeps True to Her Wedding Schedule, Even in a Pandemic

CommerceMalvern Bank House of the Week: ‘Better Homes and Gardens’ Estate Home on the Main LineDecember 30, 2020 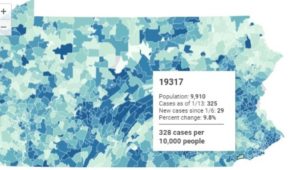 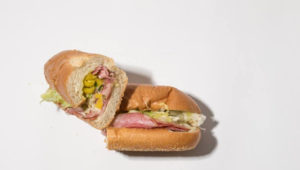 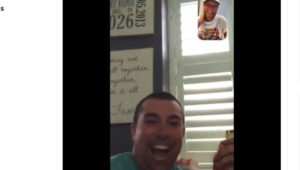 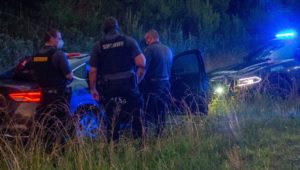 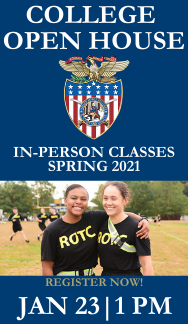 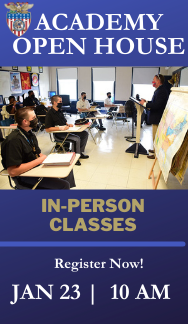