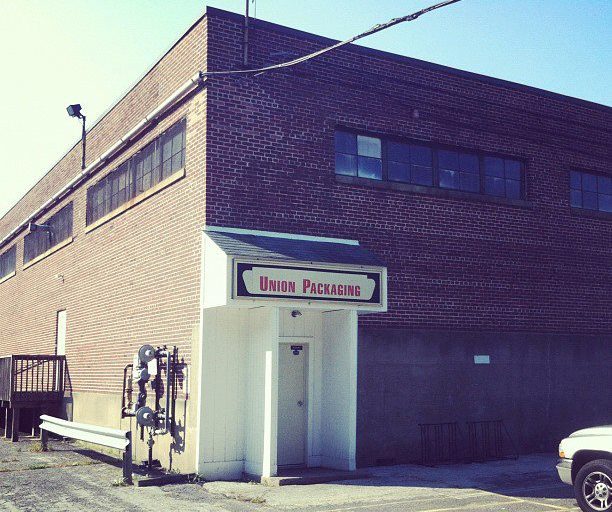 Union Packaging in Yeadon is closing after 20 years, according to owner Michael Pearson, writes Joseph N. DiStegano for The Philadelphia Inquirer.

The business was sold in May to LBP Manufacturing, a unit of Chicago’s Pritzker Group.

Pearson thought the sale would give workers more opportunities. Instead, LBP consolidated to Richmond, Va, sending the plant’s t80 workers into unemployment.

Pearson said he’s paid off a $3.5 million Small Business Administration-backed loan from the former National Penn Bank, but banks were unwilling to provide flexible financing for a growing packaging business.

He had hoped to expand the business to Camden, but was unable to come to terms.

“Finding a building and doing that relocation became so difficult,” Pearson said. “It was hard to really get traction.”

Core tenants will include Philadelphia Health Management Corp. and Children’s Hospital of Philadelphia.

Read more about the closing of Union Packaging here.