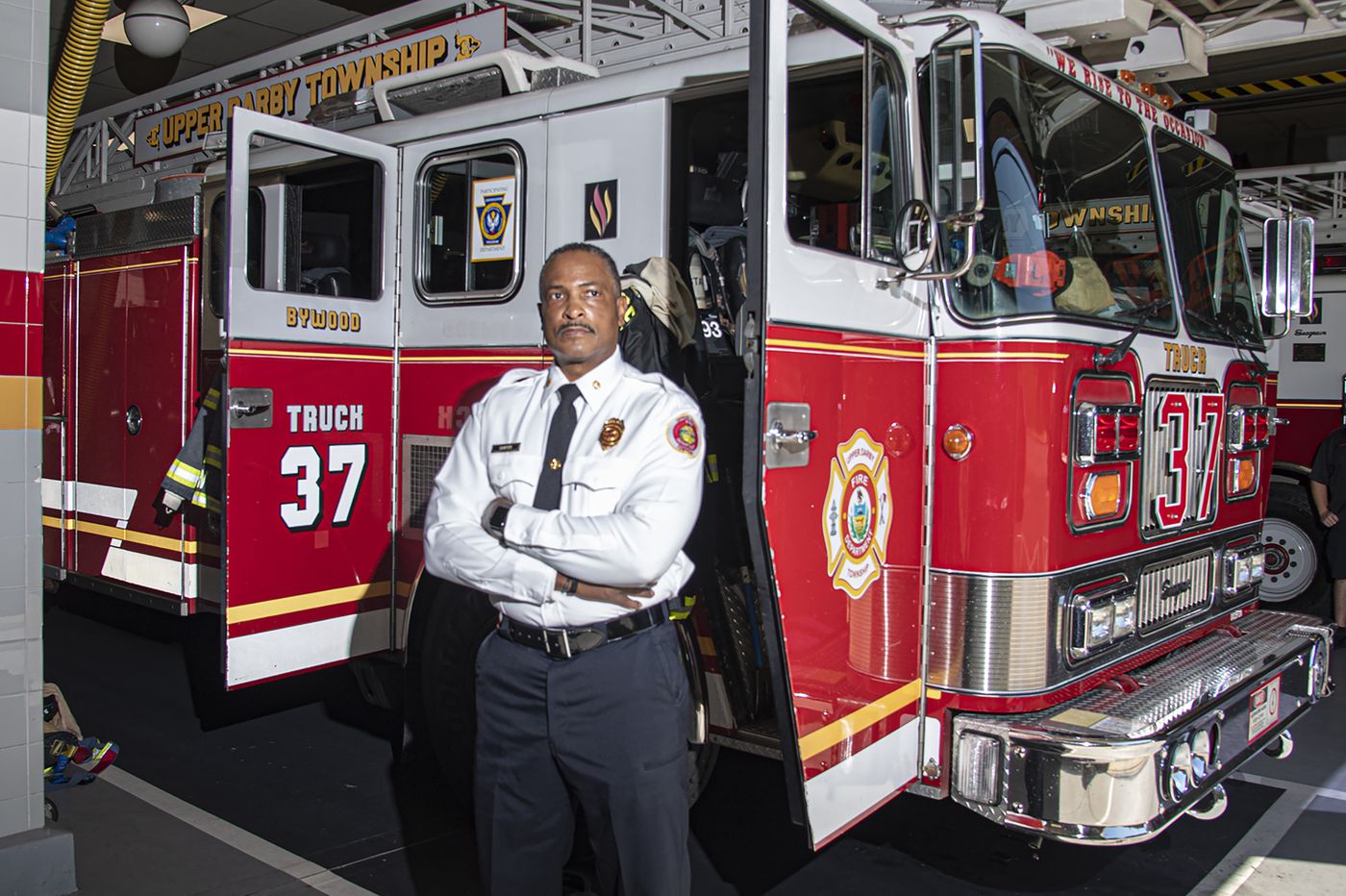 His hiring represents an effort to bring the township’s public safety infrastructure closer in line with the diversity of the Upper Darby community.

That said, Sawyer, 61, is the only Black man among Upper Darby’s 53 paid firefighters.

Sawyer was pushed out of his role as Philadelphia fire commissioner after two years by Mayor Jim Kenney, who favored a white outsider.

Upper Darby police currently has one Black sergeant and one Black patrol officer.

Sawyer got the Upper Darby job after a national search initiated by Democratic Mayor Barbarann Keffer.

“My plan is to visit every single fire station in this community and let them air out some of the things that they feel need to be addressed early so that we can have some early wins,” he said. “So that we can kind of move on, together.”

Firefighter Crisis Makes it to the State House; 23 Bills Introduced to Address Shortages