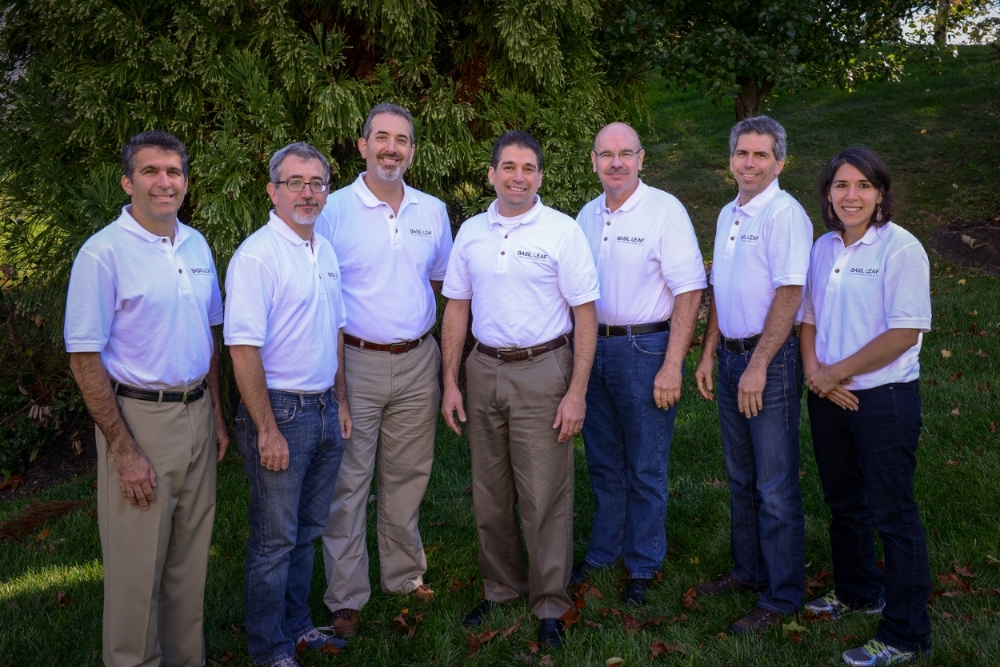 Photo of the seven employees who comprise Paoli's Basil Leaf Technologies and who are competing under the name Final Frontier Medical Devices courtesy of Russell Karten. 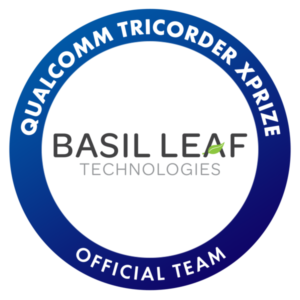 Star Trek was a half-century ahead of its time.

Only now are four siblings and natives of Broomall on the cusp of bringing to life a mobile diagnostic device reminiscent of the tricorder, a medical scanning device used by the likes of Dr. McCoy and Dr. Crusher in the science-fiction entertainment franchise.

Emergency room physician Basil Harris and network engineer George Harris are the founders of Paoli-based Basil Leaf Technologies. The company – which is competing under an appropriate name, Final Frontier Medical Devices – has earned a place alongside just one other finalist in a contest with $10 million in prizes.

The pair are joined by their siblings, Constantine “Gus” Harris, a urologist, and Julia Harris, a health policy expert. All four are graduates of Marple Newtown High School.

The contest is sponsored by Qualcomm and administered by the X Prize Foundation, a nonprofit that organizes competitions to promote areas of innovation that the free market hasn’t nudged along fast enough. Qualcomm and X Prize licensed Star Trek from CBS and loosely timed the prize to line up with the 50th anniversary of the iconic franchise.

The goal is to build a real-life tricorder: a small, handheld device that can accurately sense a large number of vital signs and detect a number of diseases. The contest originally began in 2013, and featured 34 teams.

The Final Frontier Medical Devices team is hoping that its product, DxtER, wins the multimillion-dollar prize.

Final Frontier Medical Devices will square off against the Taiwan-based and HTC-backed team of physicians, scientists, and engineers called Dynamical Biomarkers Group.

“Our company (Basil Leaf Technologies) is at the forefront of a new era of consumer medical technology,” said Basil Harris, an E.R. doctor at Wynnewood’s Lankenau Medical Center. “An entirely new market is emerging that engages consumers and puts them in the driver’s seat. 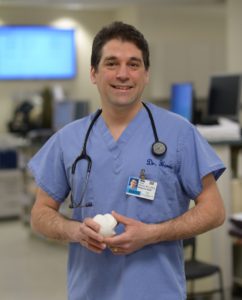 “Our device is smart and simple, giving people the help and answers they need when they need this input the most. There is nothing like it in existence, and we believe this technology will change the face of healthcare.”

Consumer testing over the coming months will determine a winner.

“Star Trek has inspired many engineers on a quest to improve the world by turning science fiction into reality,” Qualcomm Executive Chairman Paul E. Jacobs said. “The Communicator preceded the smartphone, which has revolutionized our personal interactions and provided instant access to knowledge and entertainment.

“Now, our healthcare will be improved through the hard work and ingenuity of the Qualcomm Tricorder X Prize teams who are bringing the devices to life. We congratulate these two finalists on their success to date, and wish them luck in the consumer-testing phase.”

The winning team will take home at least $6 million from Qualcomm, while the runner-up will get $2 million or more, contingent on $2 million in other prizes.