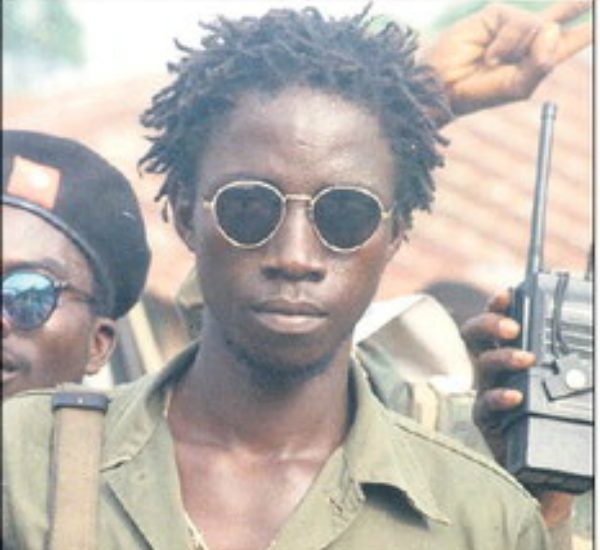 The conviction and 30-year sentence for a former Liberian war lord living in East Lansdowne was upheld this week by the Third Circuit Court of Appeals, writes Alex Rose for the Daily Times.

The court’s opinion addressed the horrors committed by Mohammed “Jungle Jabbah” Jabateh and his followers while he was a commander in the United Liberation Movement of Liberia during the civil war there in the 1990s.

“Under Jabateh’s command, fighters brutalized prisoners of war and civilians alike,” the opinion says. “Their crimes were breathtaking in their scope and cruelty, including murder, rape, torture, ritual cannibalism, and human enslavement.”

Jabateh, 53, was convicted in 2017 of fraud and perjury for lying about his past activities when applying for asylum and permanent residency in the United States.

His statement on the asylum application cast him as an innocent victim of ethnic persecution, and in interviews he denied afflicting any suffering, or committing crimes, the opinion states.

Jabateh had appealed his conviction and sentence for insufficient evidence.

CommerceReddit Caused GameStop Stock to Surge, but That Won't Help Places Like the Springfield MallFebruary 4, 2021 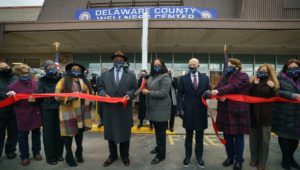 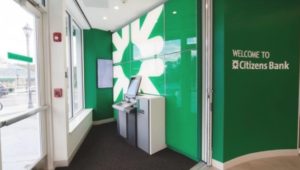