Home Commerce SEPTA’s Regional Rails Are Back on Schedule. Just Looking for Some Riders.

SEPTA’s Regional Rails Are Back on Schedule. Just Looking for Some Riders. 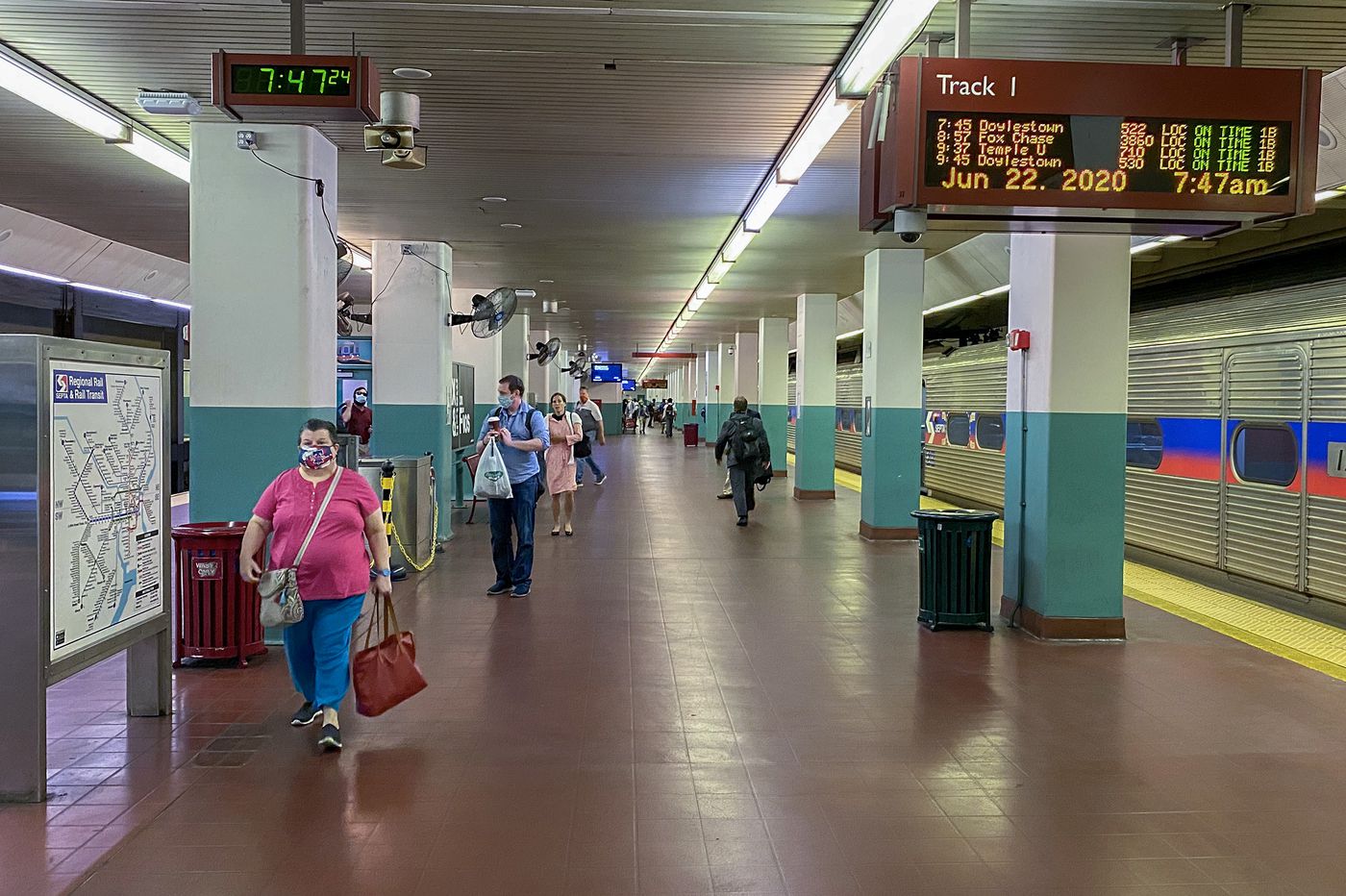 Regional rails are running.  Now they just need the riders to come back, writes Patricia Madej for The Philadelphia Inquirer.

Most trains are back to hourly weekday schedules, every half hour for the Airport and Paoli/Thorndale lines.

The Chestnut Hill West and Cynwyd Lines are still suspended.

As to when schedules will completely return to normal, that will depend on the eagerness of suburban workers to give up their home offices.

SEPTA knows it has “to win back” its riders, said general manager Leslie Richards.

“We don’t know how ridership is going to bounce back,” she said. “We definitely know that the majority of our riders on transit don’t have other alternatives, and so that ridership trajectory and projection looks different than Regional Rail.”

Ridership, of course, plummeted during the stay-at-home orders. Reaching 80 percent of normal ridership would be “a good scenario” until a vaccine is found, Richards said.

So far, neither the workers nor larger employers are rushing to get people back into the office.

Winning back riders will depend on clean trains, maintaining social distancing during the ride and running enough trains so people aren’t waiting unnecessarily.