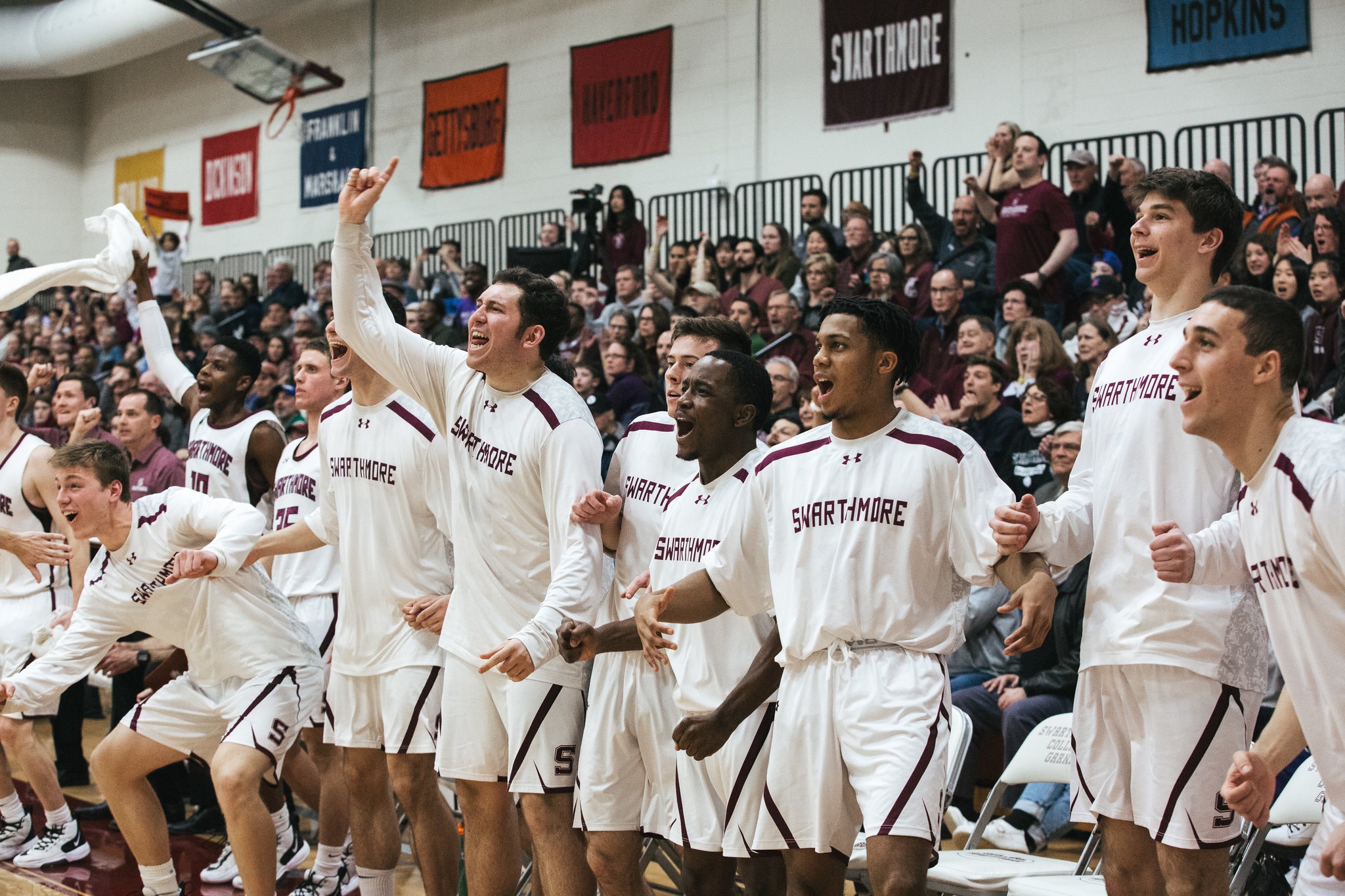 Nate Shafer was still in high school when he received a letter from Swarthmore College’s Garnet  coach Landry Kosmalski.

The letter predicted that the men’s basketball team would soon be one of the nation’s best Division III programs and that Shafer would be involved, writes Billy Witz for New York Times.

.Swarthmore not won a conference title in basketball since 1951, had never won a championship game and had 18  losing seasons.

Then Kosmalski showed up eight years ago with his vision and positive approach.

Kosmalski uses the personal touch of handwritten notes to establish relationships with recruits and highlight the program’s values.

The team issue put-ups — “the opposite of put-downs,” Kosmalski said — where players point out something a teammate or coach did well that day.

The rituals are meant to foster bonds between the players.

“Freshmen coming in really have to be reprogrammed and almost have to learn to play basketball all over again,” Shafer said.