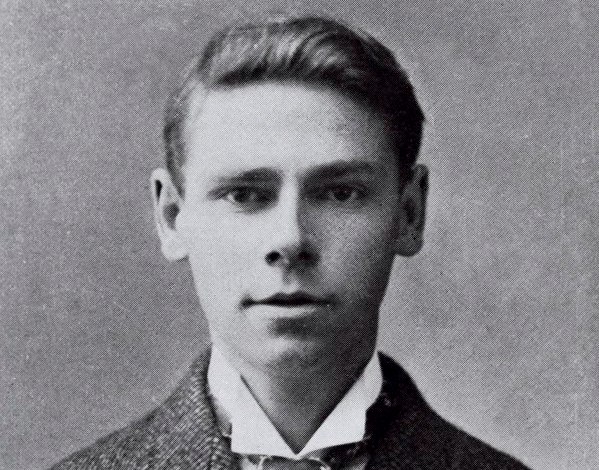 Horace Rawlins, who won the inaugural U.S. Open in 1895, was the first golf pro at The Springhaven Club in Wallingford.

Horace Rawlins, the winner of the inaugural U.S. Open in 1895 and the first professional at The Springhaven Club in Wallingford, narrowly avoided death on June 25, 1903, writes Frank Fitzpatrick for the Philadelphia Inquirer.

Just eight years after being crowned the winner of the very first U.S. Open, Rawlins was shot at by a stranger on his way home.

“I gave a yell,” said Rawlins at the time, “and jumped out of the light and into the gutter.”

The shooter ran off, and was never apprehended.

Sadly over time, his U.S. Open victory and the story of his unknown attacker were forgotten. But in 1973, Michael Rawlins opened his late grandfather’s safe-deposit box. To his shock, he found a gold medal in there.

Once the family discovered it was the first ever medal awarded at a U.S. Open, they presented it to the USGA, which now displays it at its museum in Far Hills, N.J. That same year, Springhaven also began the prestigious Horace Rawlins Invitational in his honor.

Read more about Horace Rawlins in the Philadelphia Inquirer by clicking here.