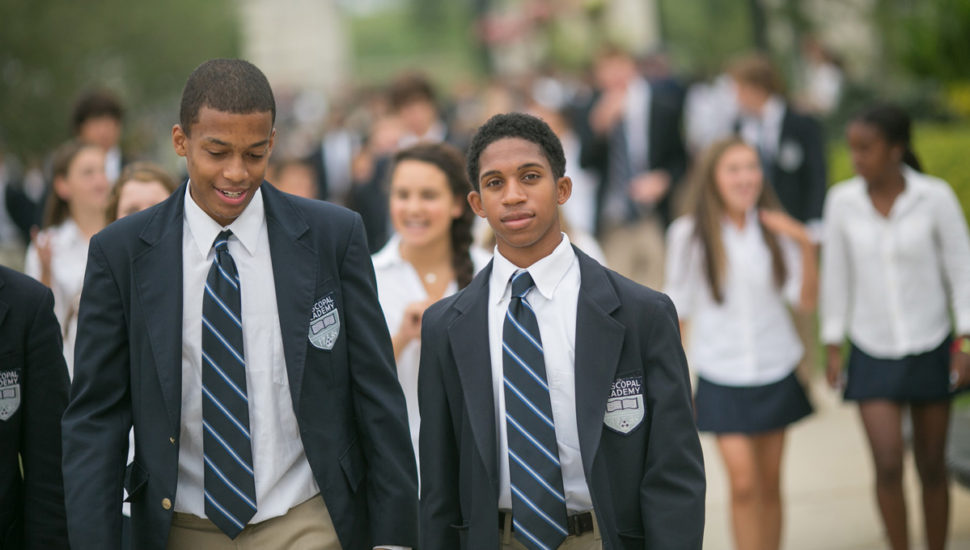 The Episcopal Academy in Newtown Square places the most graduates at Harvard, Princeton and Massachusetts  Institute of Technology from the Philadelphia area, writes Kennedy Rose for the Philadelphia Business Journal.

The Episcopal Academy tied with two more area schools – Conestoga Senior High School and The Haverford School – for the most in Pennsylvania with fifteen students who matriculated at the trio of elite schools. This placed all three at No. 104 nationwide.

Out of 15 students from Episcopal Academy, seven placed at Harvard, seven at Princeton, and one at MIT.

To compile the ranking and determine which high schools and preparatory schools sent the most students, matriculation data aggregator PolarisList pulled records from graduating classes at the three elite universities between 2015 and 2018.

Harvard, Princeton, and MIT were chosen for the analysis “based on a combination of their selectivity and their accessibility to lower income students,” according to PolarisList.

The majority of schools in Pennsylvania that sent the most students to the three universities were in Philadelphia’s suburbs and were mostly private or charter schools.

See the entire list at the Philadelphia Business Journal by clicking here.