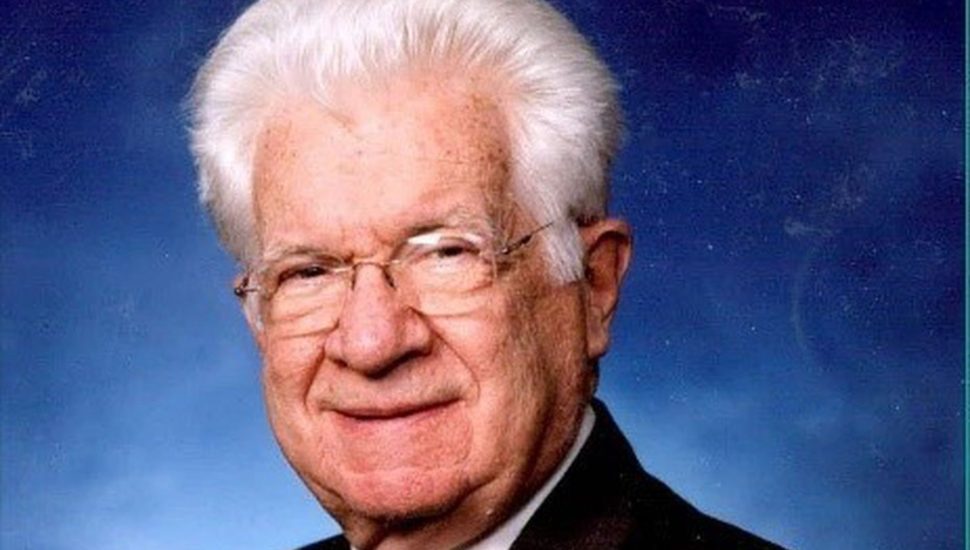 Image courtesy of the Levy family for The Philadelphia Inquirer.

Mr. Levy was a lawyer who practiced in Chester and Media, as well as a family man and participant in his synagogue, Congregation Ohev Shalom in Wallingford.

“He had close ties to his hometown,” said daughter Gayle. “He never moved more than a few miles away.”

He practiced law with his uncle and brother in the firm of McClenachan, Blumberg & Levy, later Levy & Levy. Its lawyers were solicitors for Delaware County municipalities, and handled real estate and title matters.

Later, he worked for what is now Eckell Sparks in Media until retiring in 2005.

Mr. Levy’s father was a manager at Speare Bros., a Chester department store. He grew up in Chester, sharing a bedroom with his uncles Albert and Louis and his brother, Melvin, who later became a lawyer and a judge of Delaware County Court.

Mr. Levy told family members he was proudest of playing point guard for the Chester High School basketball team and being voted “most dependable” among his classmates.