Home Archive Upper Darby’s Got a New Mayor. She’s a Democrat, and a First-Year Councilwoman

Upper Darby’s Got a New Mayor. She’s a Democrat, and a First-Year Councilwoman 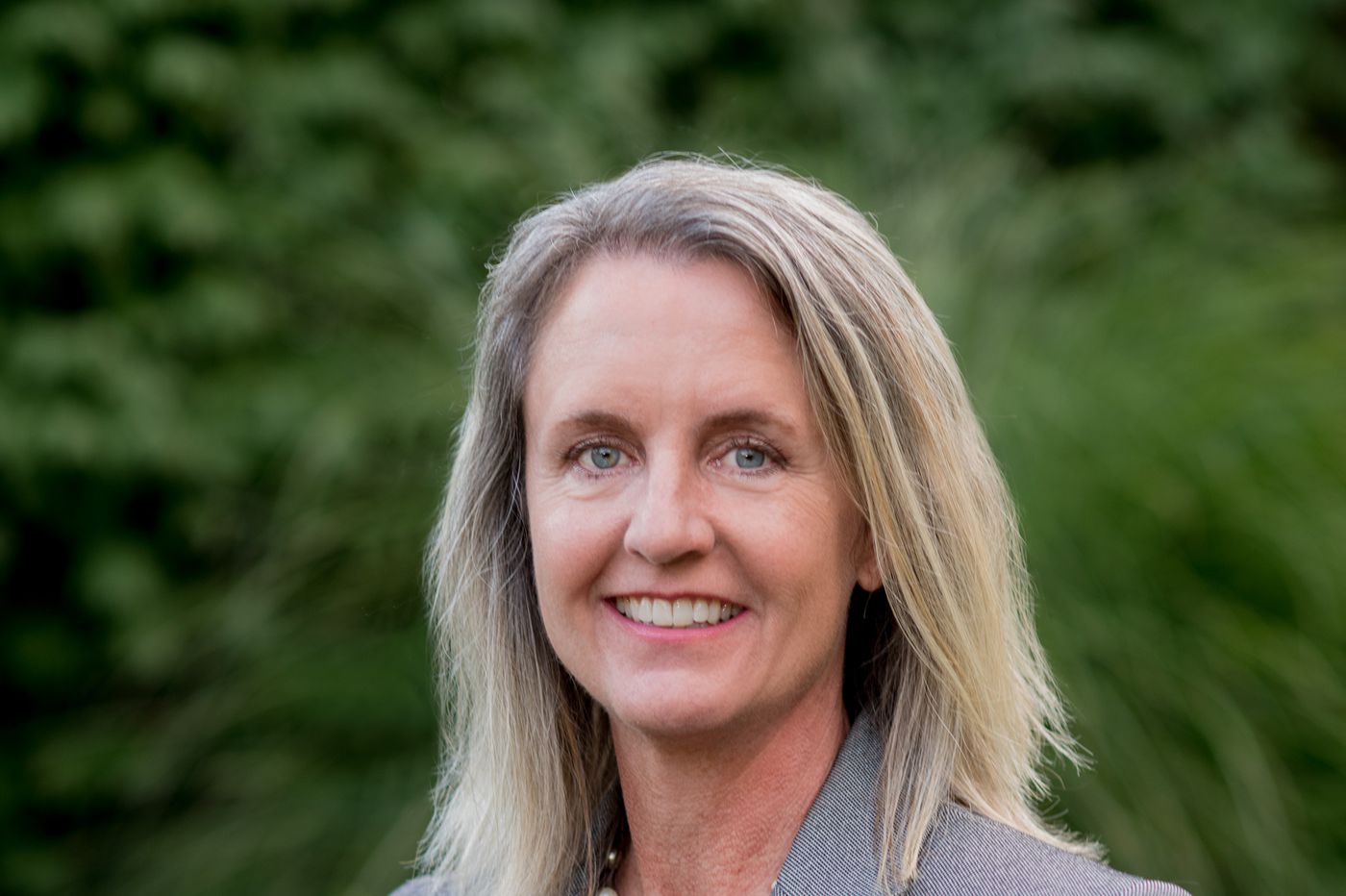 Keffer edged out Micozzie by about 900 votes.

Micozzie has served since 1988, when he was elected as a council member. A former fire chief and a lifelong resident of the town of 83,000 residents, he ran unopposed in 2015

“I think people were ready for a change in leadership,” she said.

Keffer is an administrator for Rutledge Borough, a community of about 800 residents, and has a bachelor’s degree in government from Harvard University. She was elected to the township council in 2014.

At the polls Tuesday, Nancy Caruso, 71, said she voted all-Republican, as she’s done for decades. That included support for Micozzie’s reelection bid.

Saul Machles took the same approach, albeit for the Democrats. Machles, a public school teacher in Philadelphia, said he had nothing against Micozzie, but felt that Keffer was the stronger candidate.