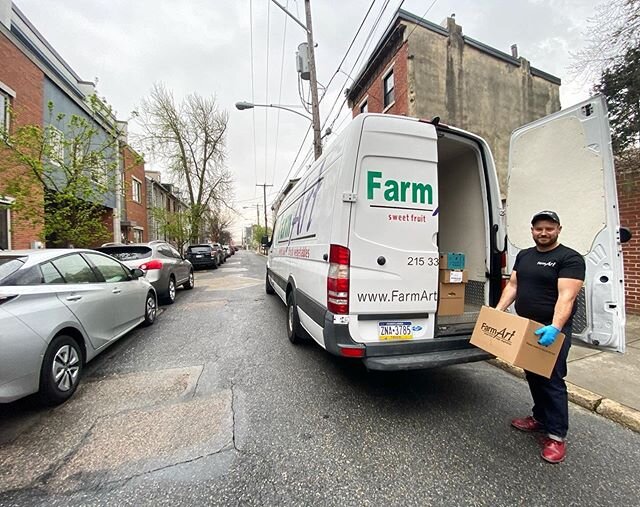 When the pandemic forced many restaurants to temporarily close, wholesale food distributors found themselves with a surplus of produce, meat and seafood, so they’ve turned to retail customers, writes Michael Klein for The Philadelphia Inquirer.

FarmArt in Folcroft is selling grocery items across the region, from Center City Philadelphia to the western suburbs like Wayne and Ridley Park. Orders over $50 have no delivery charge.

In the region, six companies that once dropped off a thousand dollars worth of fresh meats and vegetables to restaurants are now also delivering to a home or apartment.

“This is chef-grade food,” said Jim Sorkin, whose family owns Julius Silvert Inc., a fourth-generation distributor in North Philadelphia. He was serving the city’s high-end restaurants.

“I’m just trying to make it through and keep my employees working,” he said, adding he’s had to lay off 80 percent of his 150 employees.