Tornado in Thornbury Was Biggest for Delaware County in 45 Years 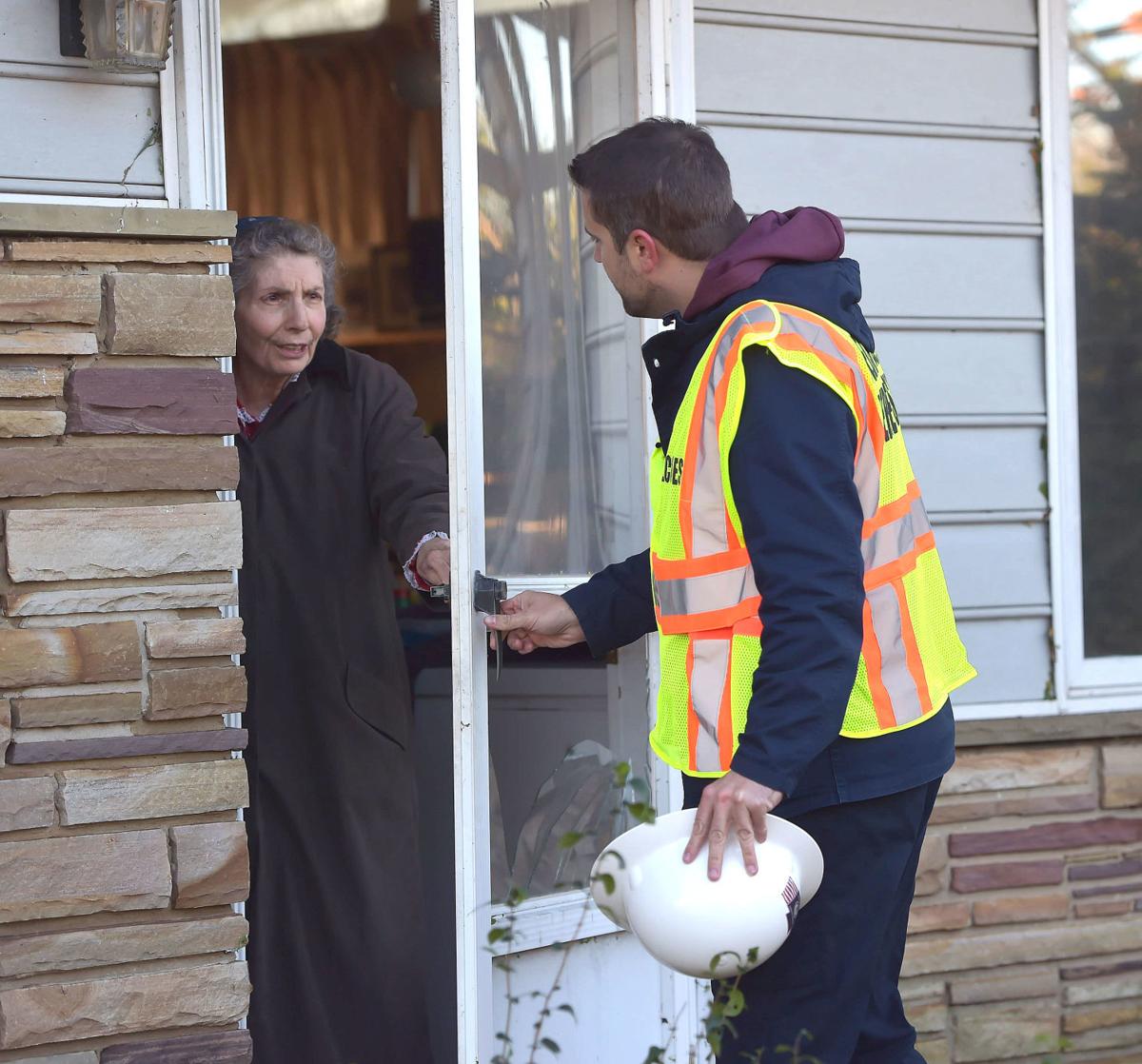 The Halloween tornado that touched down in Thornbury was the strongest the county has seen in 45 years, writes Kevin Tustin for Delco News Network.

The last F-2 tornado occurred June 29, 1973, carving a two-to-three mile path in Egdmont, according to the National Centers for Environmental Information.

“A funnel cloud was first spotted by two police officers about 700 feet above the ground in Media. The tornado then touched down one mile north of the intersection of the U.S. Route 1 bypass and Route 320. It moved northeast toward Drexel Hill and northern Springfield where (it) apparently dissipated,” read the NCEI narrative about the afternoon tornado on Sept. 27, 1993.

Planks were ripped of a new ramp for I-95 that was being constructed. Damages were estimated at $25,000.