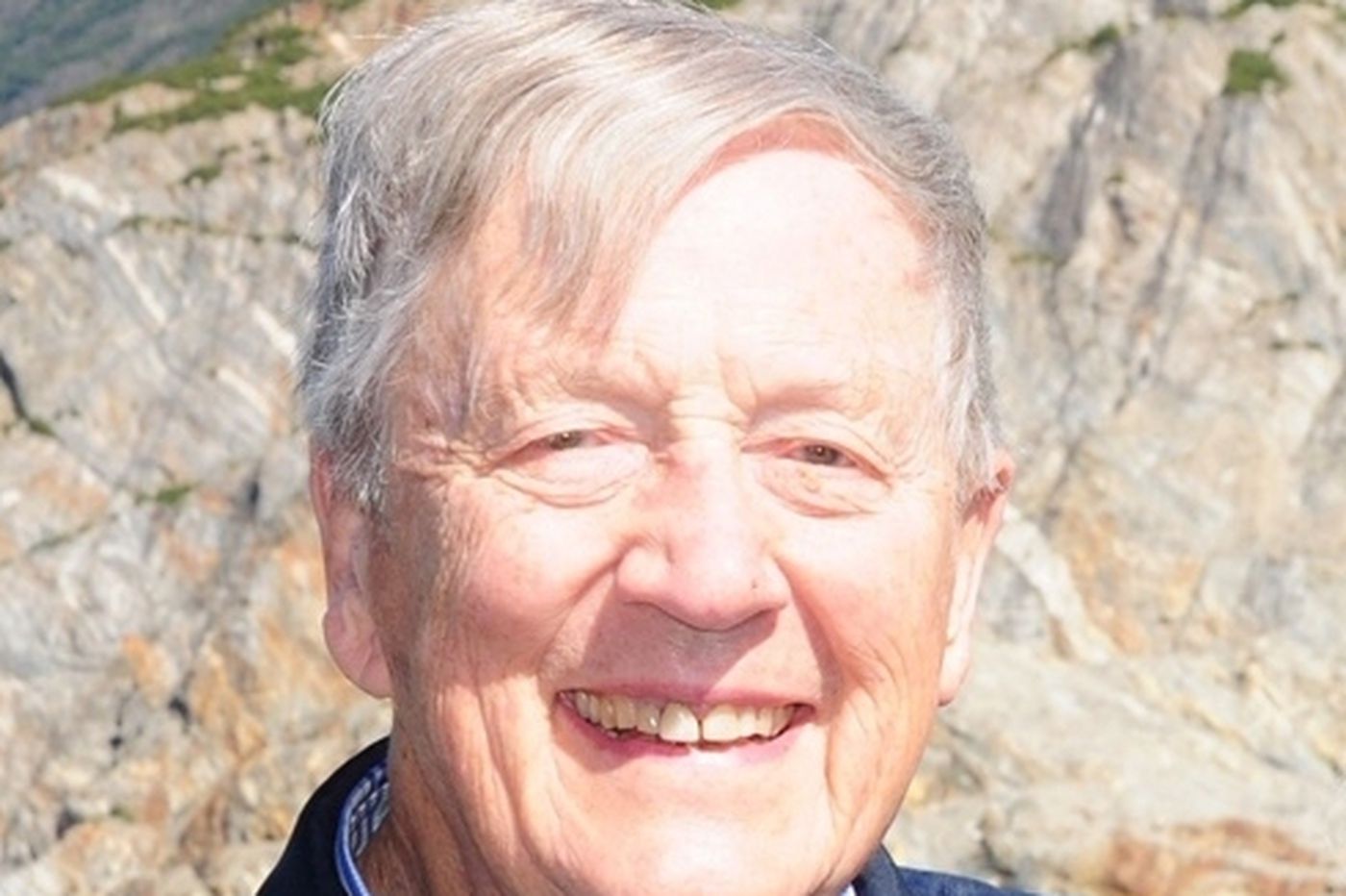 The man whose team developed the disk operating system for mainframe computers used for several decades has died, writes Bonnie L. Cook for The Philadelphia Inquirer.

DOS/360 was first aired by IBM in late 1964 and delivered to buyers in June 1966. It was the most widely used operating system in the world, according to the book IBM’s 360 and Early 370 Systems.

“It was an accomplishment he looked back on with pride,” his family said.

Freeman also led development of the Duke University computer center in Chapel Hill, N.C. and was a key facilitator for large computer systems being set up in the 1960s.

In 1969, he became director of computer services at the University of Pennsylvania and settled in Radnor Township with his wife, Ellen.

In 1973, je joined the Wayne-based Ketron Inc., a computer consulting firm, as vice president.  He retired in 1993.