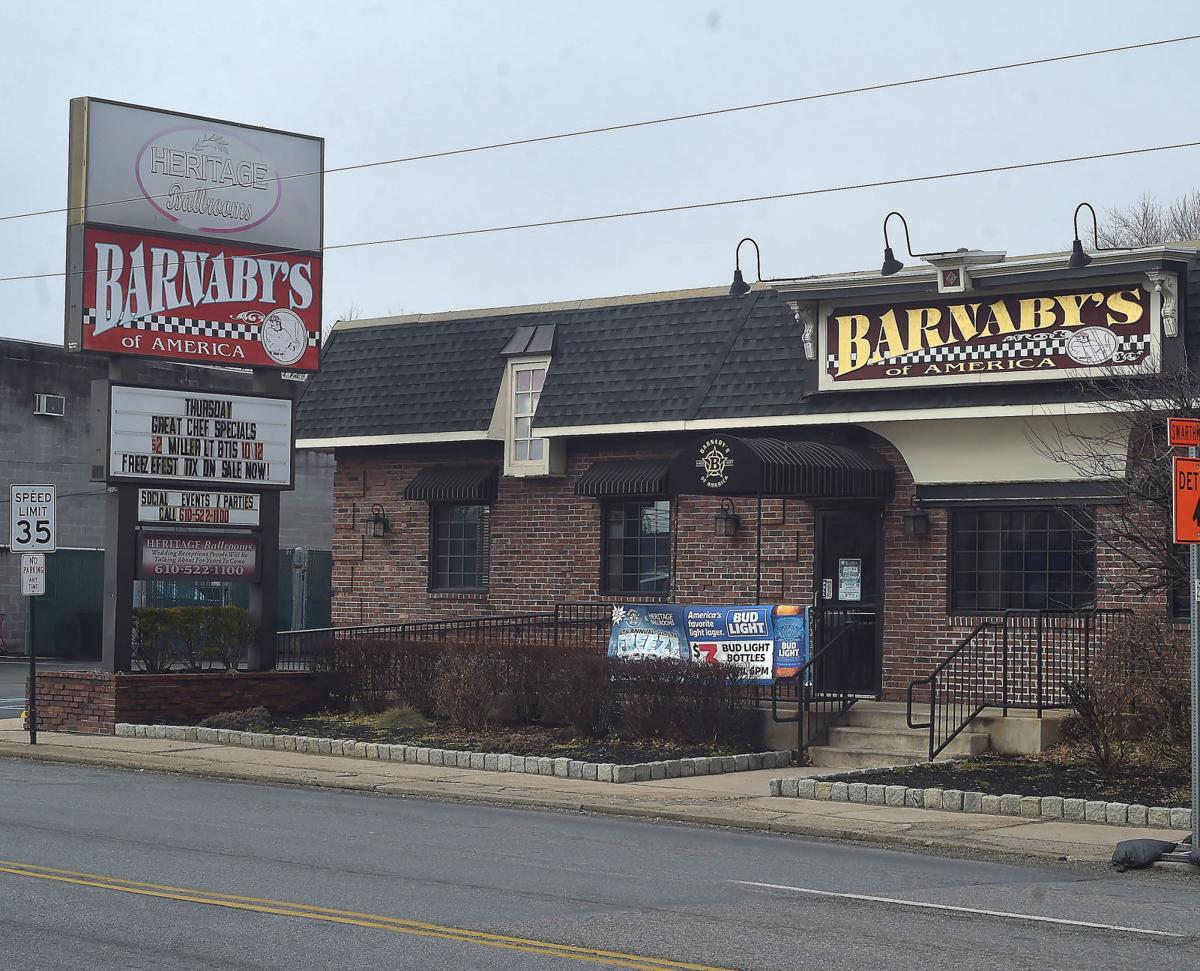 The same New Jersey firm that bought the old Towne House in Media is now poised to open The Ridley House where Barnaby’s once stood in Ridley Township, writes Barbara Ormsby for the Daily Times.

“I did meet with them (the new owners) and the plans look great,” Ridley Board of Commissioners President Bob Willert said. “There will be a whole new make-over, inside and out, including outside dining.”

Barnaby’s closed in April 2019 amid speculation that the New Destiny Christian Center was purchasing the bar and ballrooms for a place of worship.

That sale fell through because of a problem with zoning. A potential buyer had hoped to renovate Barnaby’s under the new name, The Nash Bar & Grill, but the deal did not pan out.

The Barnaby’s site has had many names.  It was the MacDade House, where in 1968 the late Robert F. Kennedy and his wife, Ethel, stopped for a rally the day after he announced he was running for the Democratic nomination for president.

Briefly it was My Brother’s Place, and maybe another name or two, before becoming Barnaby’s.

Read more about the latest restaurant at the former Barnaby’s in Ridley here.