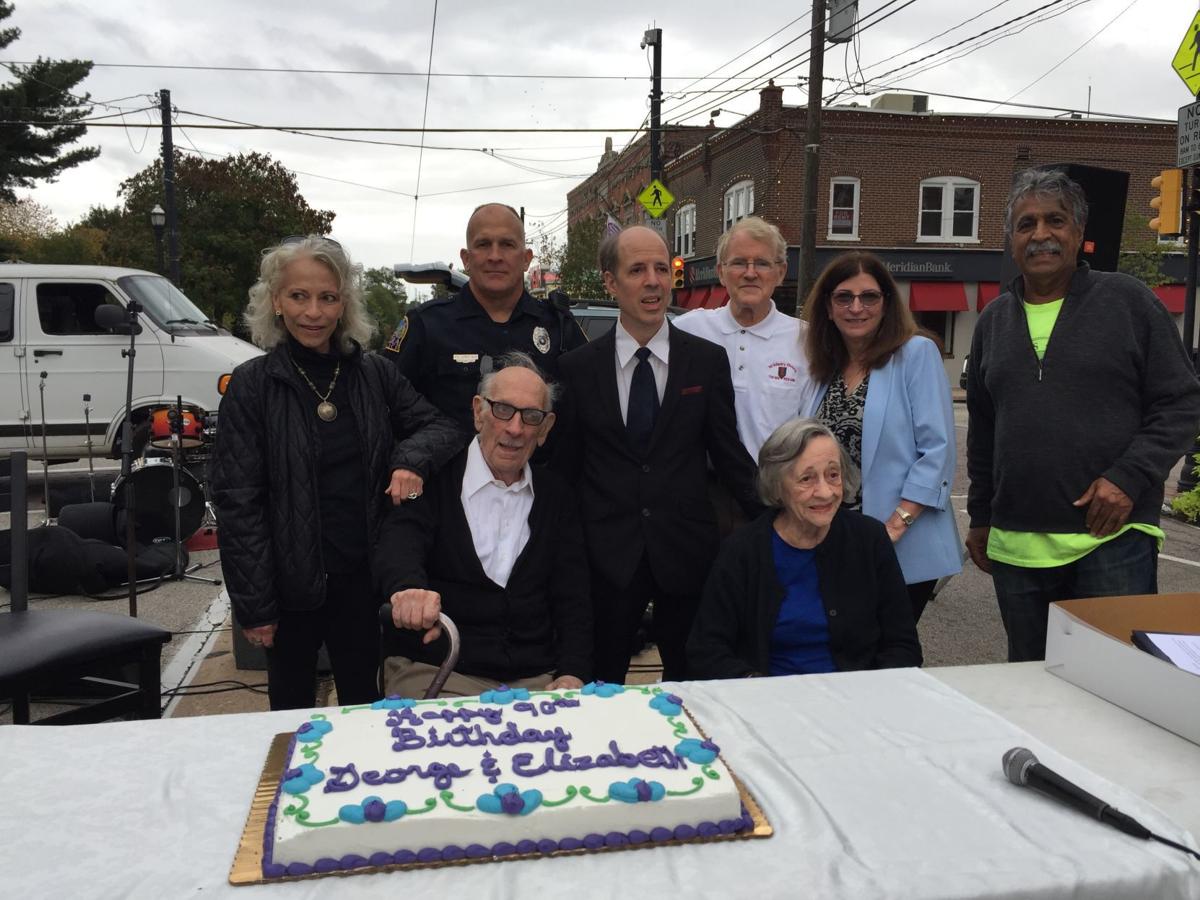 A ceremony took place during the borough’s annual food festival.

The birthday party was put together with the help of the Media Business Authority.

George and Elizabeth Crumb settled in Delaware County in 1965.

“We thank you for settling here and making yourselves part of the community,” said Media Mayor Bob McMahon.

Similar sentiments were presented by Linda Filippone for Pennsylvania State Rep. Chris Quinn, (R-168) of Middletown, and also forwarded by Delaware County Council, and U.S. Rep. Mary Gay Scanlon, (D-5) of Swarthmore, who sent a flag that had flown over the Capitol building.

Crumb’s birthday has been the impetus for concerts at home and abroad. There were concerts at Lincoln Center in New York and another in Washington.

“There were three concerts in Moscow, which is kind of weird,” he said. “But I’ve traveled and been part of a lot of festivals. And there seems to be something special about turning 90.”

He’s been composing music for about eight decades.