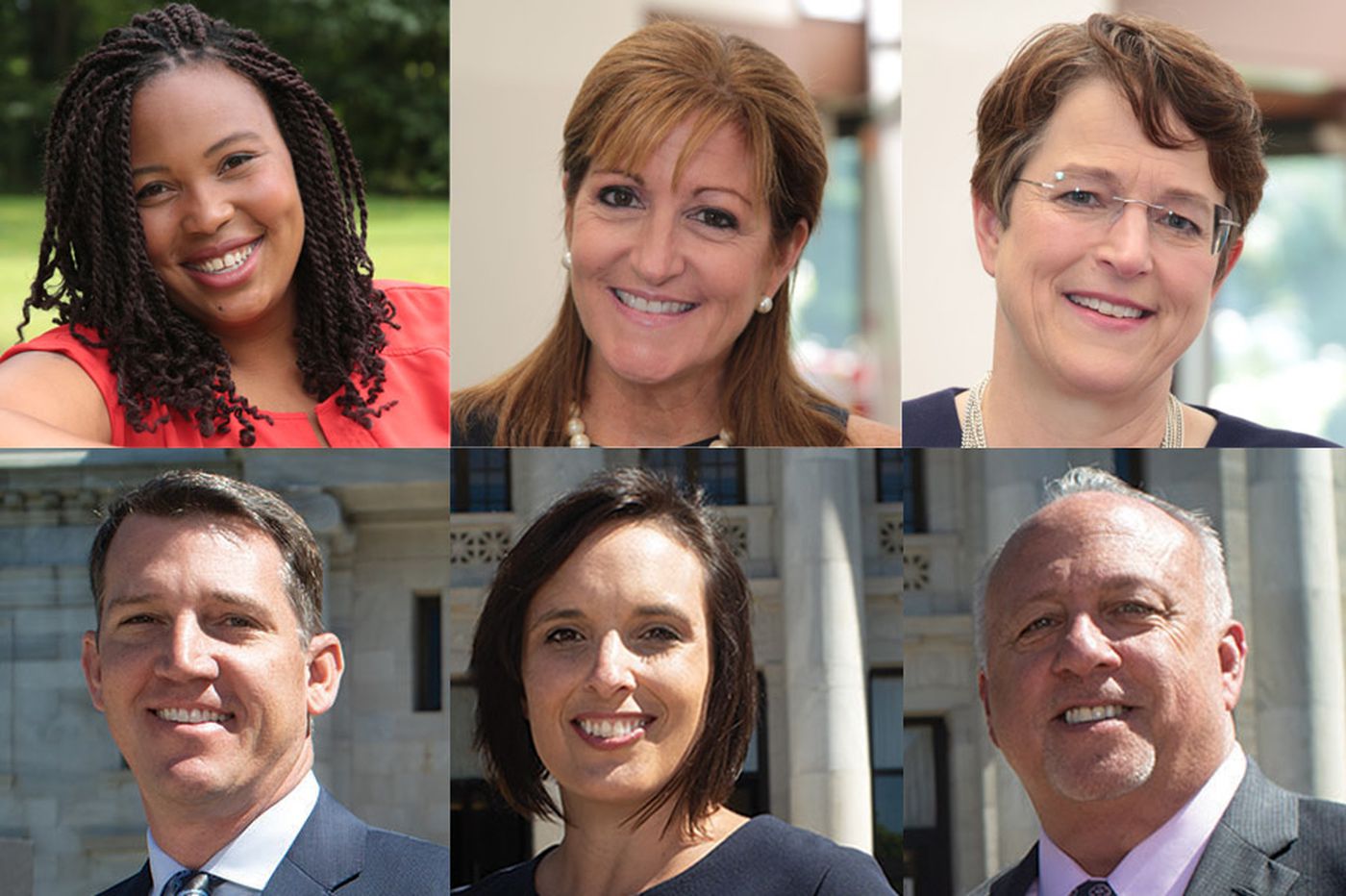 Delaware County elections have moved from ho-hum predictability to nail-biters, as Democrats see an historical opportunity to hold a majority of seats on Delaware County Council, writes Vinny Vella for The Philadelphia Inquirer.

“The government here has been run by a single political party that’s been unchallenged since the Civil War,” said one of the Democratic candidates, Elaine Schaefer.

Shifting county voter-registration numbers and a three-seat vacancy means a Nov. 5 election could have larger implications in Pennsylvania, a swing state.

Numbers favor the Democrats: They out-register Republicans by about 30,000 voters, giving them 54 percent of the electorate. Twenty years ago, the GOP had a nearly 70-30 advantage.

The foundation for the shift was subtly built for years, with municipalities on the edge of the city, including Upper Darby, flipping blue.

It’s a crucial time for county council. Council Chairman John McBlain, a prominent Republican who previously served as county solicitor, and Councilwoman Colleen Morrone are bumping up against term limits. The third Republican on the council, Michael Culp, announced months ago that he has no interest in fighting to keep his seat.