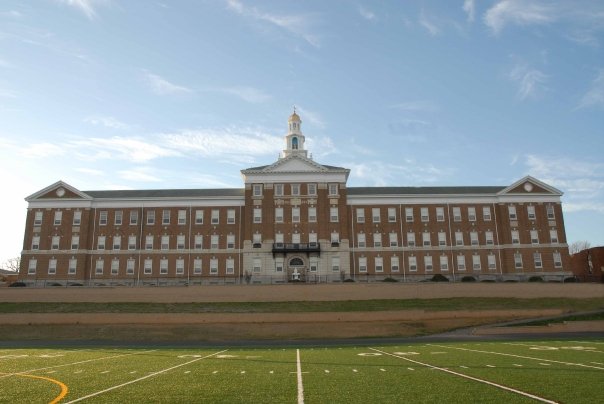 The former Archbishop Prendergast High School building, which started out as an orphanage before being converted to a prominent Catholic high school, now seems destined to be a new community college campus.

Delaware County Community College and the Archdiocese of Philadelphia have signed an agreement of sale for the building at Garrett Road and Lansdowne Avenue in Drexel Hill.

The college hopes to create a “full-service, community-centered campus” on a portion of the 30-acre site where Monsignor Bonner & Prendergast Catholic High School operates, a press release stated.

In 2012, the separate boys and girls schools were consolidated at the now co-educational Monsignor Bonner portion of the campus, leaving the Prendergast High School building unoccupied.

Delaware County Community College already partners with Bonner & Prendie, as well as other high schools in the area, to provide dual enrollment, a program which allows students to earn college credits at a discounted rate while still in high school, as early as their freshman year.

“Having the College right next door to us will greatly enhance our student opportunities,” said Dr. John Cooke, president of Bonner & Prendie.

The Archbishop Prendergast building was originally constructed as an orphanage, opening in 1920 after the Archdiocese acquired the land from the Drexel family in 1917.

It became a high school in 1953 and, as demand grew, the second, adjacent high school building opened in 1957.