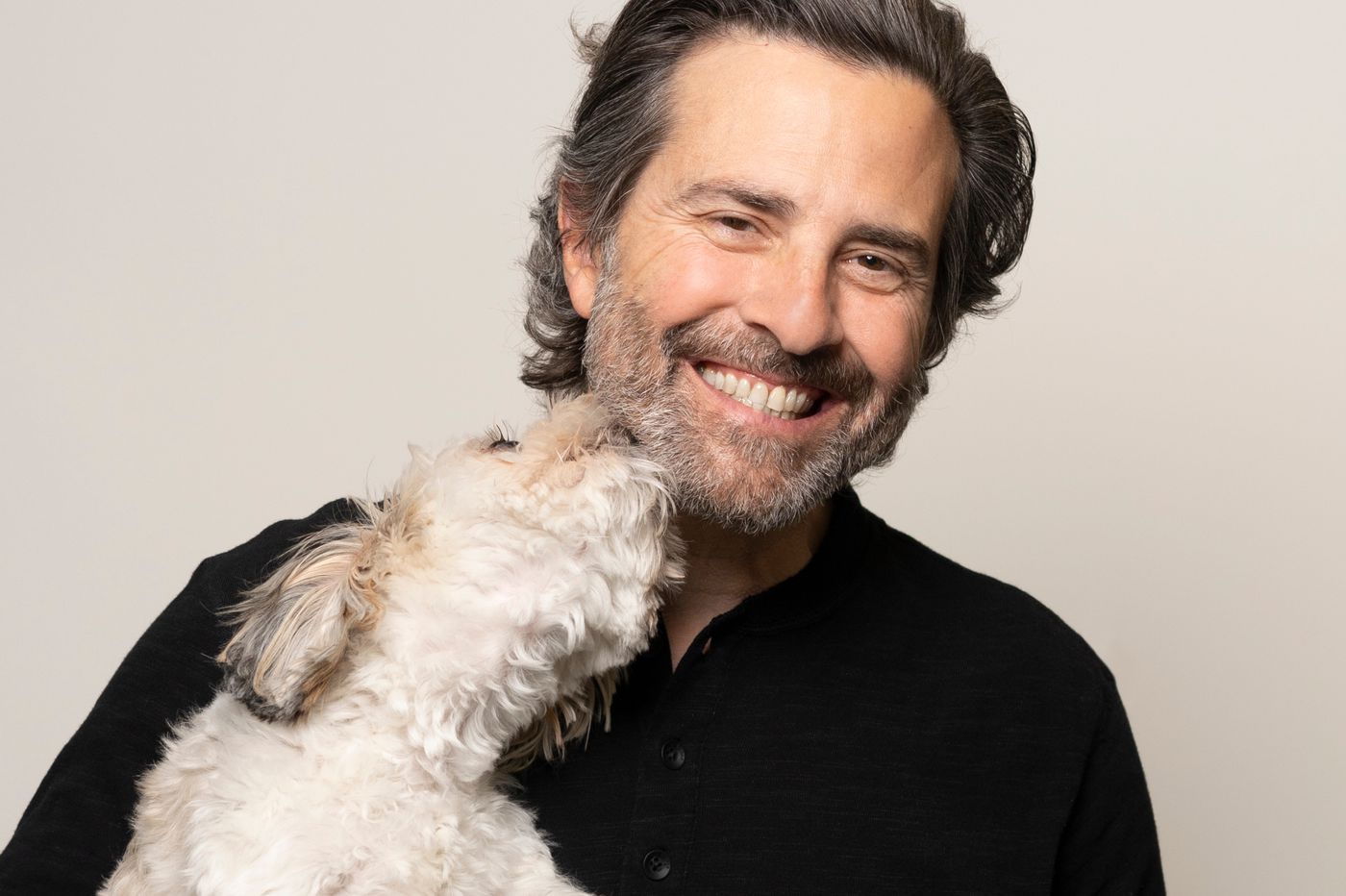 Image via The Philadelphia Inquirer. Paul Guyardo, new CEO of dog and cat insurer Petplan, with his shichon, Honcho.

A legal battle over a Newtown Square company that sells veterinary insurance for cats and dogs has ended as both parties work on a settlement, writes Joseph N. DiStefano for The Philadelphia Inquirer.

The settlement is contingent over the owners finishing a merger or acquisition before year’s end.

Fetch Inc. has been for sale since 2017.  The battle is between ousted founders Christopher and Natasha Ashton and partners-turned-rival investors led by banker Vernon Hill.

Fetch called the arrangement “a satisfactory resolution of disputes with the Ashtons that is in the best interest of Fetch, its shareholders, employees and policyholders” and called the pending merger “a business opportunity.”

The lawsuit was based on the Ashtons’ contention that they have veto rights over company policies, especially its underwriting agreement with insurance company AXA XL.

The investors said AXA XL needed a better deal or it would stop writing new policies. But the Ashtons said the terms the investors agreed to gave too much power and money to XL.

New owners will have to decide what to do with the company’s pet-friendly offices and more than 200 employees.