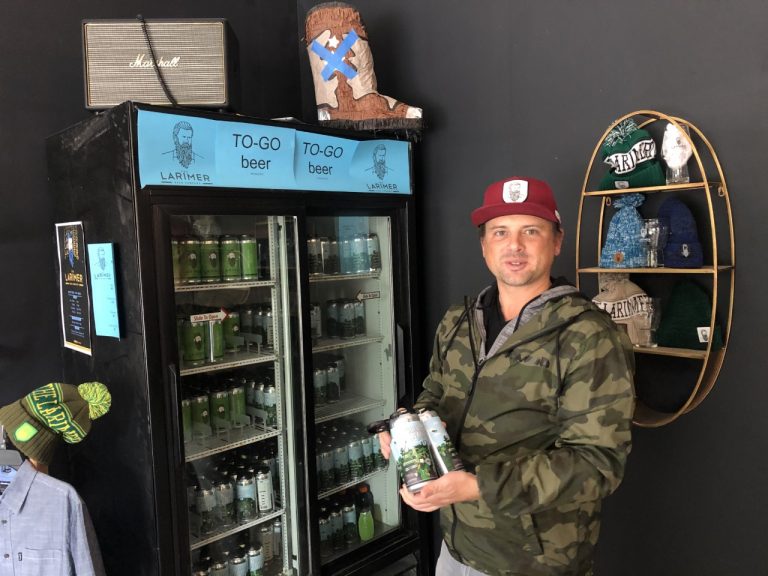 The Larimer Beer Company is looking at a grand opening sometime in November as it expands its taproom into a full brewhouse along the Chester waterfront, writes Kenneth Burns for WHYY.

The taproom near Talen Energy Stadium has been open more than three months.

Matt Lindenmuth, the company founder, said what is brewed in Chester will stay in Chester.  Someday, he added, some of the beer company’s employees will be Chester residents, as the company expands.

“I hope that we’re one of these businesses in town that people can walk to work and hang for a beer after their shift is over,” he said.

Currently, he has a staff of seven in Chester. The company has production facilities in Philadelphia and Denver.

“Once we get the logistics program built out a little bit more, once the brewhouse is running on a regular basis [and] building out the production facility here, now we start really needing personnel,” he added.

“After ten years of the stadium being here, no one else has come and done anything to invite people in and we have the opportunity right now,” he said.