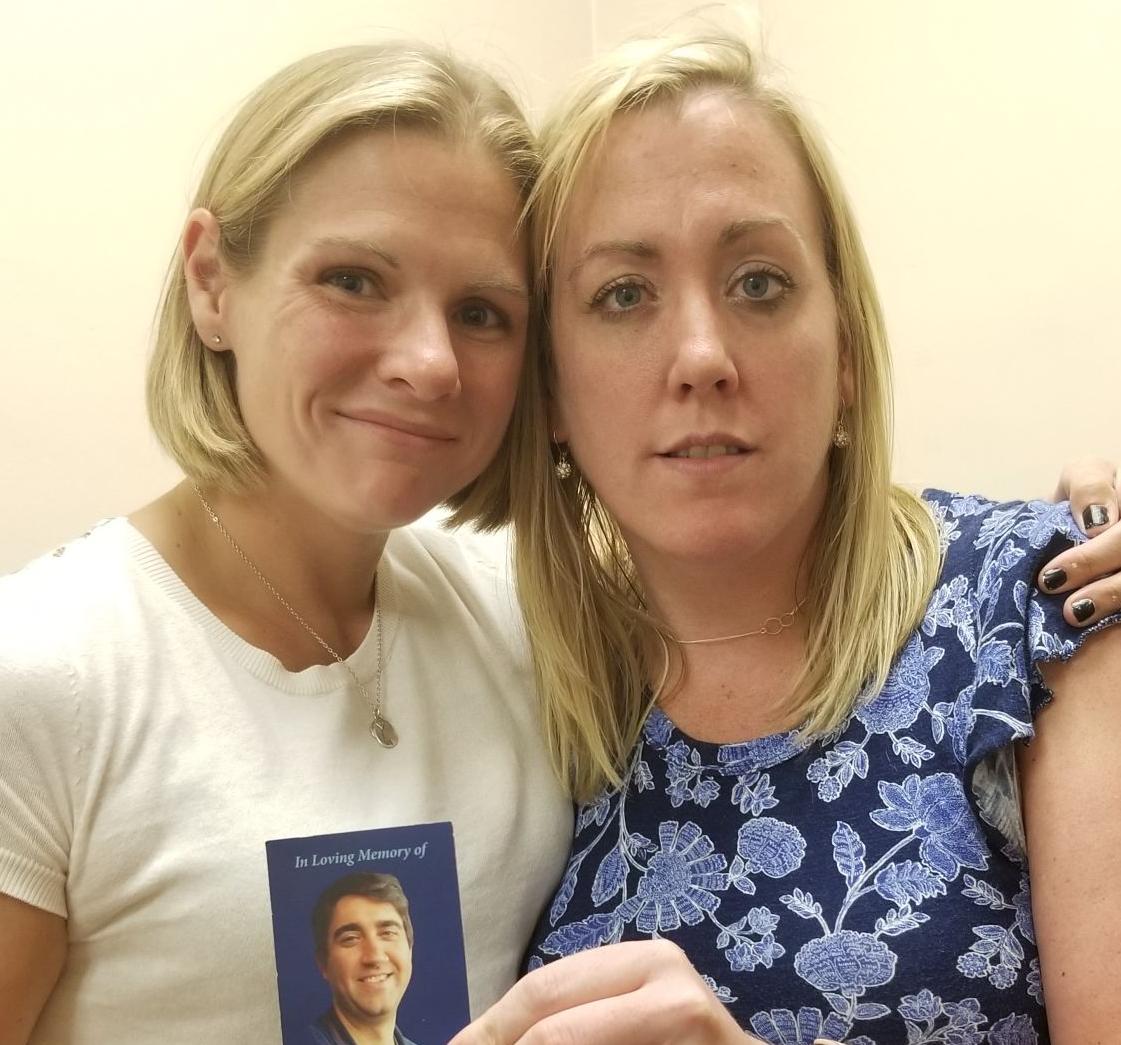 The wife of a man who died saving his family from a falling tree wants everyone to know what kind of a person he was, writes Alex Rose for the Daily Times.

“I want people to know he was this amazing person who had a split-second to make a decision,” she said. “He decided to save everybody else in the car but him, and probably on some level knew that there was a very good chance that would happen.”

Kravatz cut the wheel to avoid the trunk, but the branches crashed into the car hood and roof, shattering the windshield and causing the airbags to deploy.  His wife believes he chose that action as the one that had the least potential to harm his family.

Corbett and their boys were fine – as was the family dog, crated in the back – but Kravatz suffered “devastating” brain injuries. He died Aug. 22.