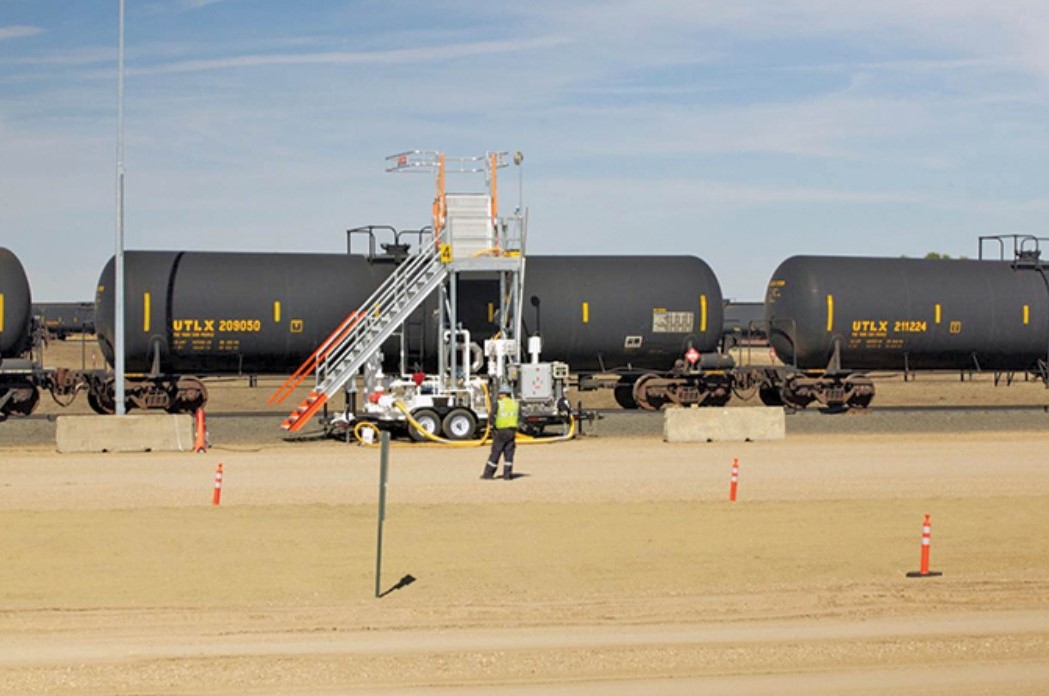 Construction of new industrial space — much of it being built on speculation — remains unabated across the region as demand continues to be strong and developers find they are able to lease the space they are building, writes Natalie Kostelni for Philadelphia Business Journal.

In Delaware County, Alliance HSP plans to develop a 775,600-square-foot industrial warehouse complex in Eddystone on speculation, betting on demand for such facilities located near major highways, the Philadelphia International Airport and rail that will give companies quick access to points throughout the region.

Not far from there, Tamora Building Systems had luck on a spec project, though on a much smaller scale.

Tamora broke ground in mid-2018 on a $5 million, 63,000-square-foot industrial building in the Chichester Business Center.

The company was betting the submarket’s low vacancy, demand and the building’s location about half a mile from I-95 in Marcus Hook, would attract tenants. It did.

“It was fully leased by the end of last year,” said Anthony Diver of Tamora. “There was high demand for it.”

Nalco Water, part of Ecolab Co., took 60 percent of the building, and IMS Technology Services took the remainder of the space.