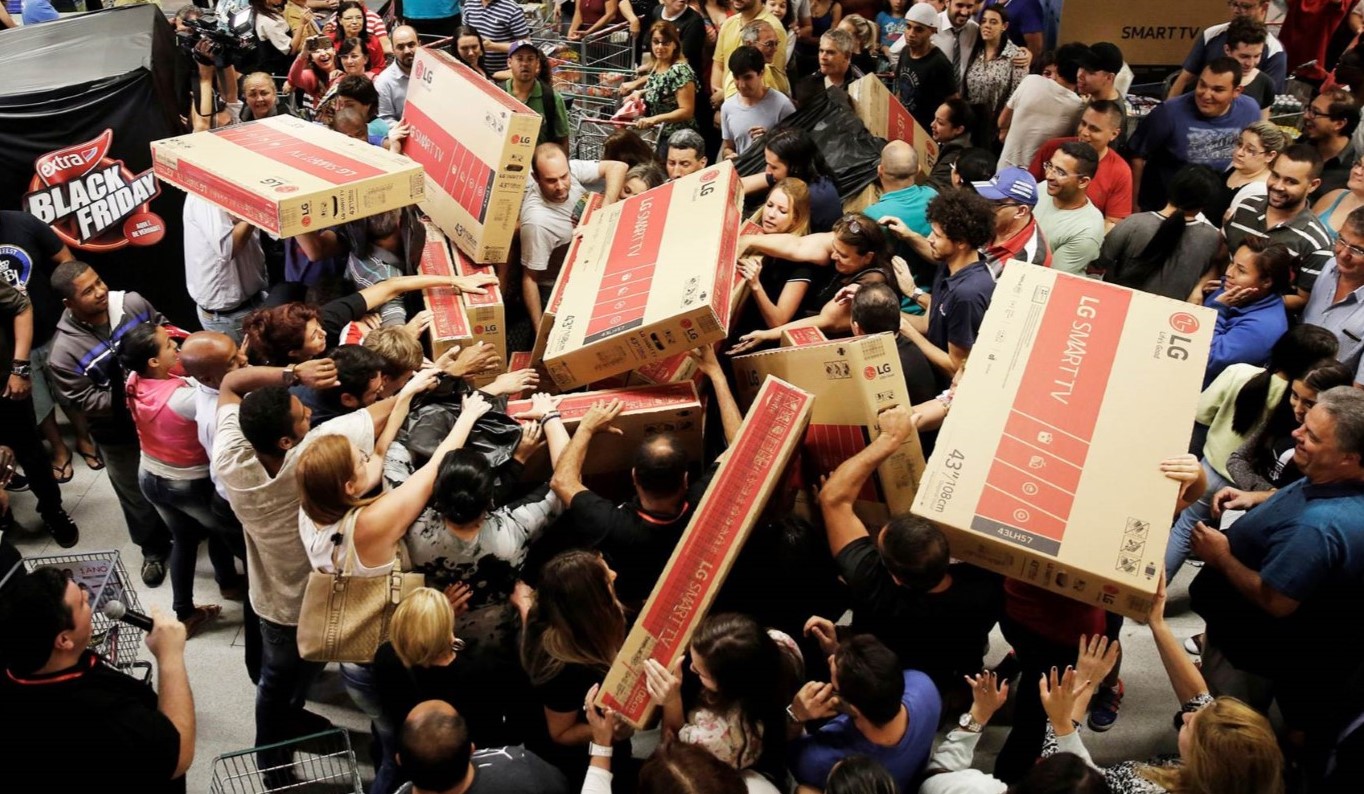 Black Friday shopping is one of America’s most treasured holiday traditions.

Black Friday shopping – one of America’s most treasured holiday traditions – is changing, as sales are starting earlier, even weeks ahead of the actual day, writes Richie Bernardo for WalletHub.

To stay ahead of the competition, many retailers slash prices and offer promotions, much to the delight of us, the shoppers.

So which stores offer the best discounts and for which items?

Here are some popular retailers in our region who offer the best Black Friday deals, with their average discount in parentheses:

The overall average discount for Black Friday is 37 percent, so consumers should aim for at least this amount.

Click here to read more about where to find the best Black Friday deals at WalletHub.