Chester InmatesTell Their Stories Through Animated Films Made Inside Prison 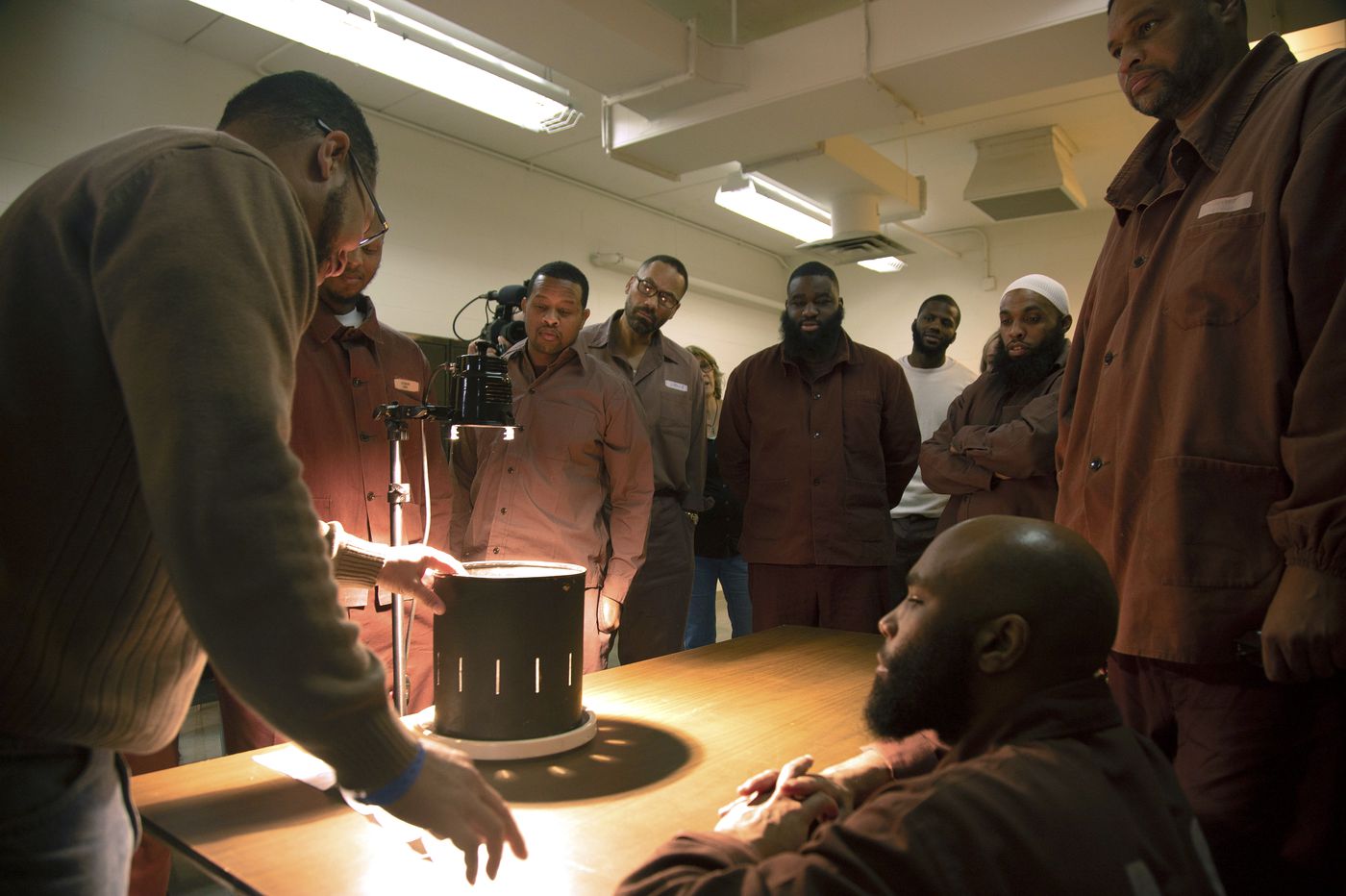 “Hidden Lives Illuminated” is a collaborative effort of 20 incarcerated men at State Correctional Institution Chester to tell their stories, writes Samantha Melamed for the Philadelphia Inquirer.

The men at SCI Chester are working with a crew hired by Eastern State Penitentiary to develop a series of animated shorts. The films will be screened starting Aug. 15 on the walls of the historic state prison-turned-museum.

The series aims to confront museum visitors with the lived experience of prisoners from nearby communities  whose voices are rarely heard.

Sean Kelley, director of interpretation at Eastern State, said the museum is shifting from an  Instagrammable old dungeon to a historic site that tells the story of America’s prison system.

“My experience is, there are people in prison who are trying very hard to make a positive impact on the world, but they don’t have many opportunities to do that,” he said.

Telling their stories was possible through a mix of old-fashioned animation techniques — mostly stop motion, using whatever objects men had in their cells, and cel animation, stringing together hundreds of hand-drawn images — and iPads, equipped with an app to capture and string together the footage.

Read more about films at the penitentiary here.