Anthony SanFilippo, a Springfield resident, was charged $3,800 by Amazon for a rented textbook his daughter was a few days late returning, writes William Bender for The Philadelphia Inquirer. 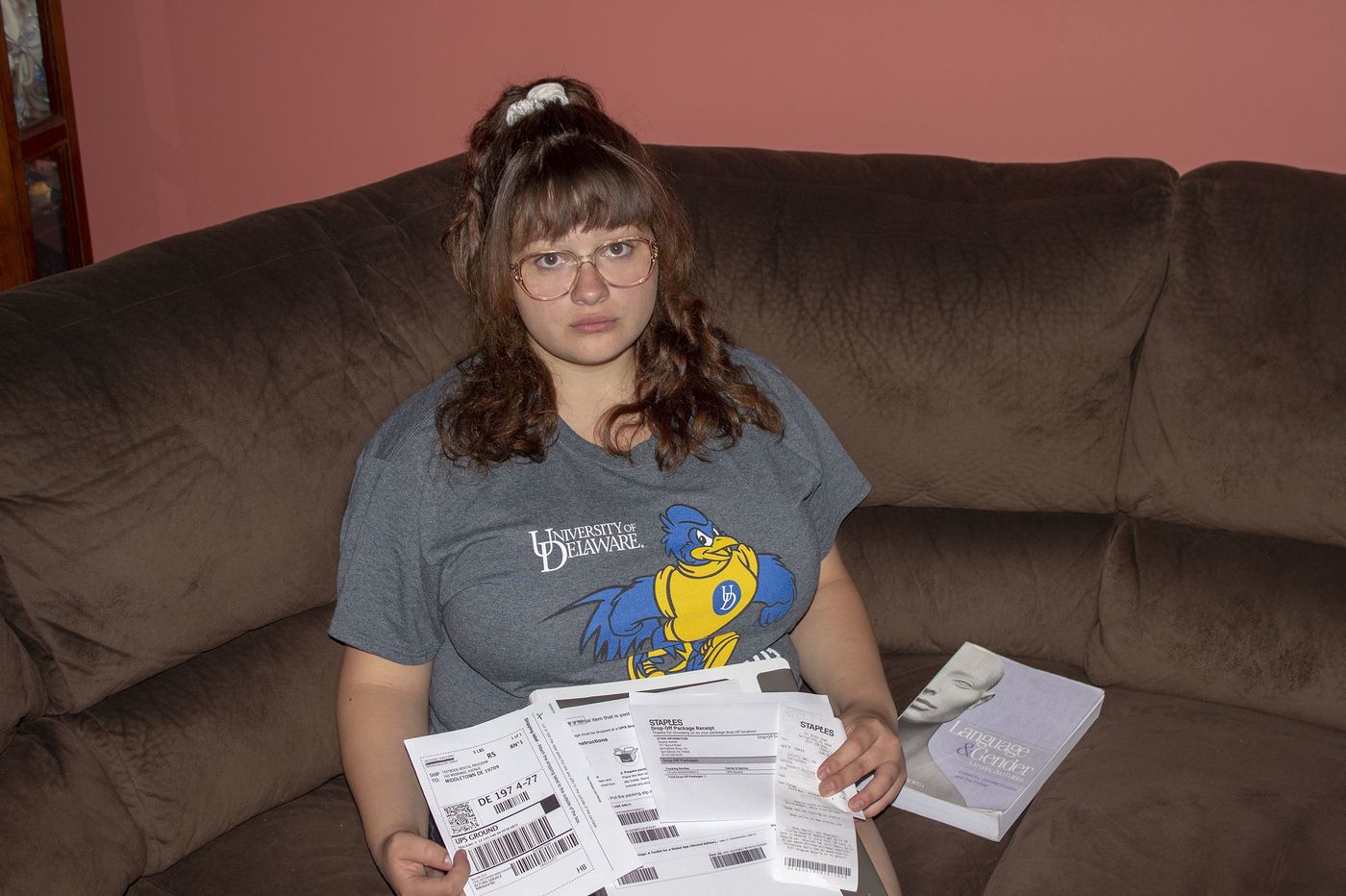 In February, Amelia SanFilippo, a cognitive science major at the University of Delaware, rented Cultural Anthropology: A Toolkit for a Global Age using her father’s debit card. The due back date was June 24.

The college freshman had asked her father to mail the book for her, but in a busy week, it slipped his mind. On June 28, the daughter received an e-mail stating that the rental was now purchased for $3,800.60 – 30 times more than the price of the textbook.

“I was shocked,” said Amelia.

Her father immediately called Amazon customer service and was notified that money would not be refunded until they received the book. Providing a UPS tracking number was not enough, they said.

It took SanFilippo five days and countless hours talking to various customer service representatives to finally receive a refund. However, he never received an explanation on why he was charged such an exorbitant amount in the first place.

Read more about the issue at The Philadelphia Inquirer by clicking here.