Memoir Takes an Intimate Look Inside Life at Ardrossan Estate 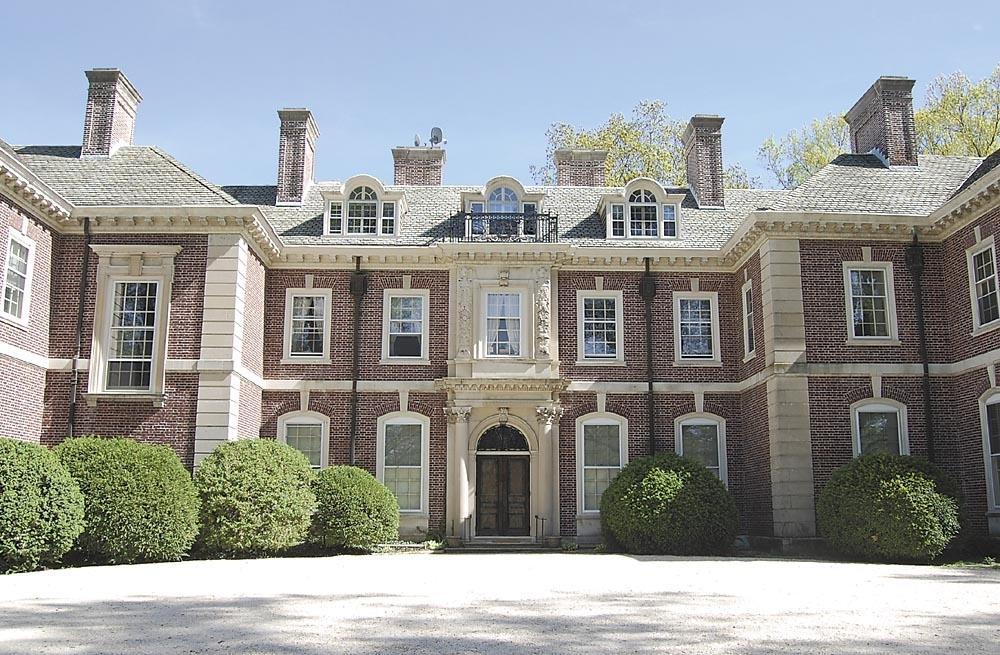 It was the Main Line’s Downton Abbey, a 50-room manor laden with art and antiques, where glamorous people lived glamorous lives.

Ardrossan was again the attraction recently when Scott, a Pulitzer Prize-winning author, appeared at the Free Library of Philadelphia to talk about her new memoir, The Beneficiary: Fortune, Misfortune, and the Story of My Father .

When she wrote about her father, Janny wanted only the truth.  In his diaries, she read about his ambivalence over wealth and privilege—that those 800 acres tied him to a life he didn’t want.

“I feel that I understand him better. I have deeper sympathy toward him than I did,” says Janny.