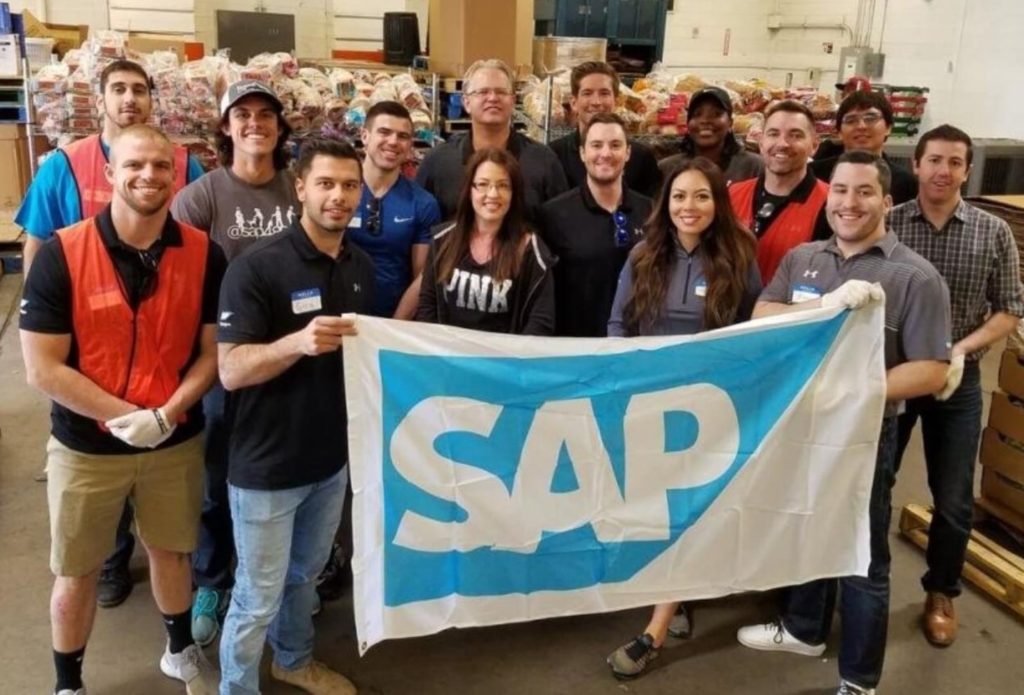 A LinkedIn ranking of the country’s top 50 companies showed that one of those in-demand companies is right here in Delaware County, writes Michaela Althouse for Philly.com.

At No. 26, SAP is applauded in the ranking for its effort to include women in the tech workforce. The company plans to have 28 percent of its leadership positions filled by women before 2020, and 30 percent by 2022.

After they successfully met their previous goal of 25 percent by 2017, potential employees have been taking note. The company employs 22,000 people in the U.S., with most new hires working in sales, IT, and engineering.

To determine the ranking, LinkedIn analyzed its members’ actions according to four pillars: interest in the company, engagement with the company’s employees, job demand, and employee retention.

The company found that job seekers are looking beyond perks to find a company that matches up with their personal values.  Overall, tech companies dominated the list, making up over half of the companies listed.

The top five companies in the ranking are Alphabet, Facebook, Amazon, Salesforce and Deloitte.

Read more about what LinkedIn users are look for here.