Here’s How Dirty the Air Is in Delaware County 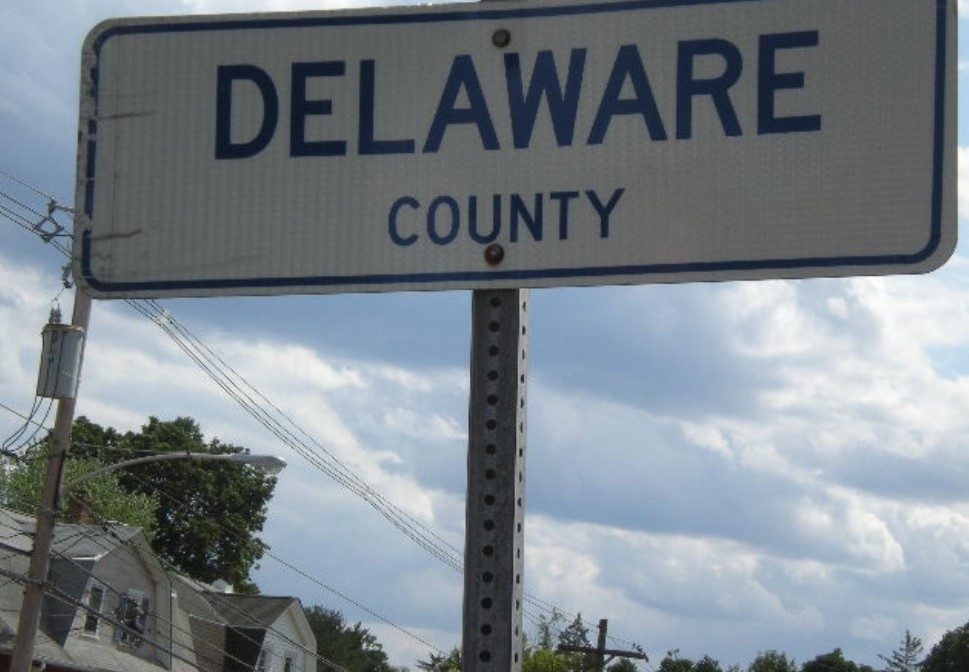 Delaware County residents are among the more than 40 percent of Americans living in areas with unhealthy air, according to a new report by the American Lung Association.

After a period when air quality improved nationwide, there is now clear evidence that the air quality is worsening again due to several factors fueled by climate change, said Harold Wimmer, the American Lung Association’s president and CEO.

“This increase in unhealthy air is eye-opening and points to the reality that the nation must do more to protect the public from serious, even life-threatening harm,” said Wimmer.

The report looked at data from 2015 to 2017 and used color codes to grade air quality. Hazardous air quality was maroon, purple was very unhealthy, and the red areas indicated it was just unhealthy. Meanwhile, orange was not suited for people with sensitive health conditions.

Delaware County received an F, with 15 orange, one red, and no purple days.