Is Record-Setting Warmth in February a Cause for Concern? 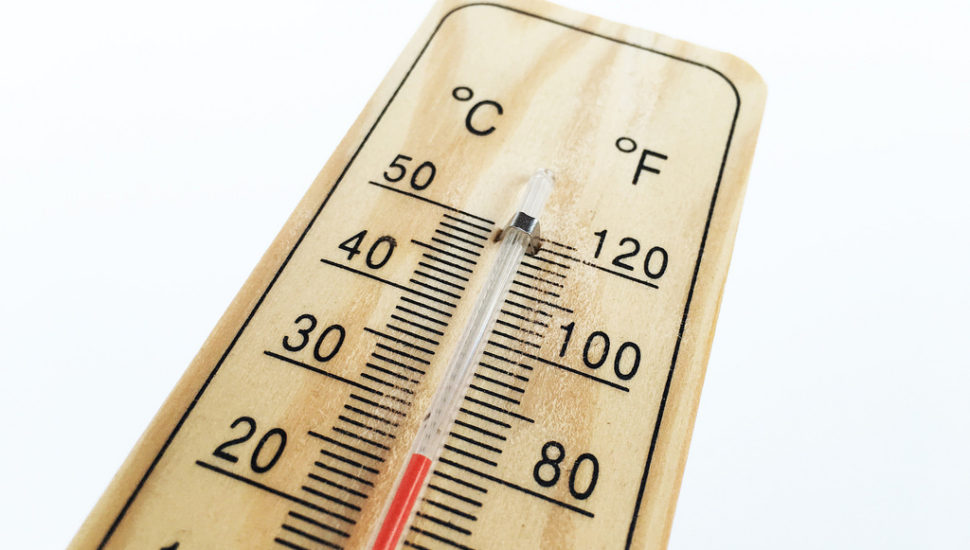 With February the warmest it has been in the region since records began being kept in 1874, meteorologists are noticing that over the last three decades it has become a worryingly consistent trend, writes Anthony R. Wood for the Philadelphia Inquirer.

Philadelphia’s February average temperature of around 43 degrees is more than seven degrees above normal. This is faster than average worldwide temperature increases, according to the National Center for Environmental Information.

For the three-decade period ending in 1987, the global temperature in the Philadelphia area was 0.2 degrees above the average in the 20th century. This has continually increased over the last 30 years, as it is now around one degree higher.

“That’s significant,” said Deke Arndt from the NCEI. “As a thought experiment, think about turning your thermostat up two to three degrees permanently.”

However, Mike Halpert, deputy director of the government’s Climate Prediction Center, disagreed. He pointed out that “there will be cold winters; we should enjoy this one. Next year could be the complete opposite.”

Read more about the warming trends in the Philadelphia Inquirer by clicking here.