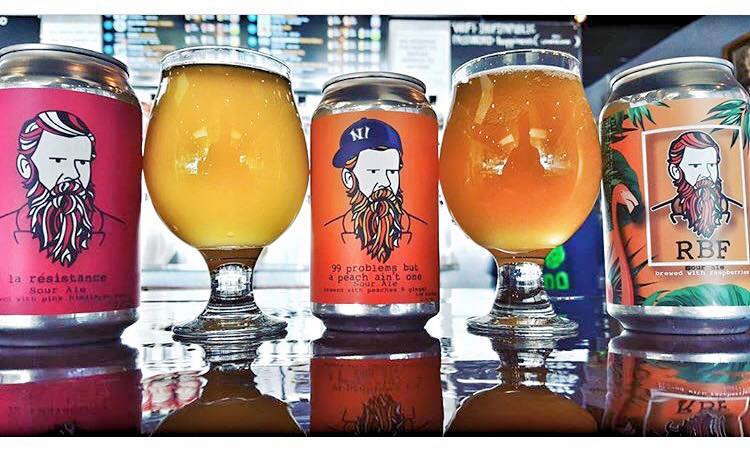 A new brewery for the Chester waterfront is coming soon as a companion to the Philadelphia Union’s soccer stadium, writes Phil Moore for brotherlygame.com.

The Larimer Beer Co. will soon be the newest neighbor to the Union.

With a booming economy, and a large space around the Union’s complex ready for development,  the team is actively pursuing a master plan for their waterfront campus, which may include things like a sportsplex and/or destination retail.

The Larimer Beer Co. Larimer started as a side project for Matt Lindenmuth, a former X-Games skater, and they currently brew larger batches for distribution out of Mainstay Independent in the city.

The new Chester location, 15 Engle Street, G Unit, Chester, will be used as an R&D brewery and taproom, letting the company experiment with new brews. The brewery is just behind the Union’s practice fields and a short walk from Toyota Plaza and most of the lots.

Target date for the taproom is the July 6 match against Orlando City, but will open earlier if they can. They currently have a few sours as well as an IPA in their lineup, and recently collaborated with Dogfish Head.

Find out what’s brewing at the riverfront here.